MacKenzie Scott known to some as the former ex-wife of Amazon's Jeff Bezos donates $1.7 billion to nonprofits. MacKenzie Scott, formerly known as, is making headlines and it's not with her ex husband. Scott is a mother of 4, an author and founder of an anti-bullying campaign recently made a large donation to various non-profits that has everyone talking. According to www.kiro7.com;

"Scott provided an update, naming a number of groups she’s donated to in the last year -- a total of $1.7 billion across 116 organizations. Most of them were focused on racial equality, education, LGBTQ and women’s rights and climate change." 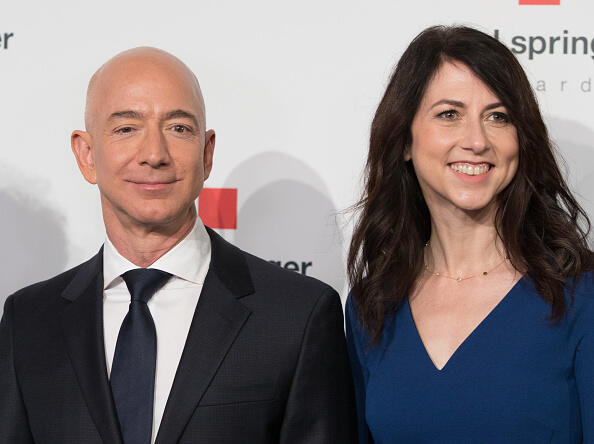