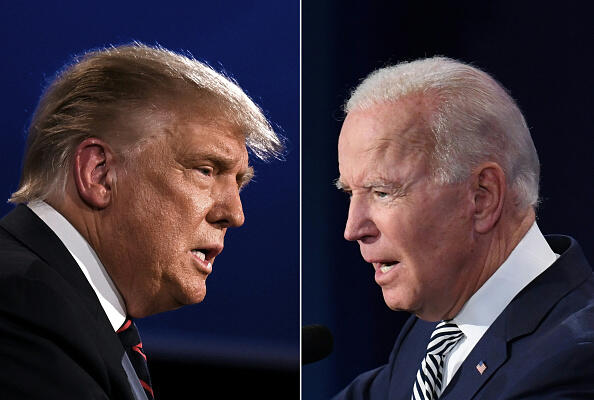 President Donald Trump will not participate in a virtual debate against Joe Biden.

After President Trump tested positive for COVID-19, Joe Biden, the Democratic Party's candidate, said that, he should not participate in a live debate. The President then announced that may not show up.

The debate commission re-planned the event for it to be virtual, protecting the participants' , but Trump refuses.

Trump is within his rights to refuse to debate.