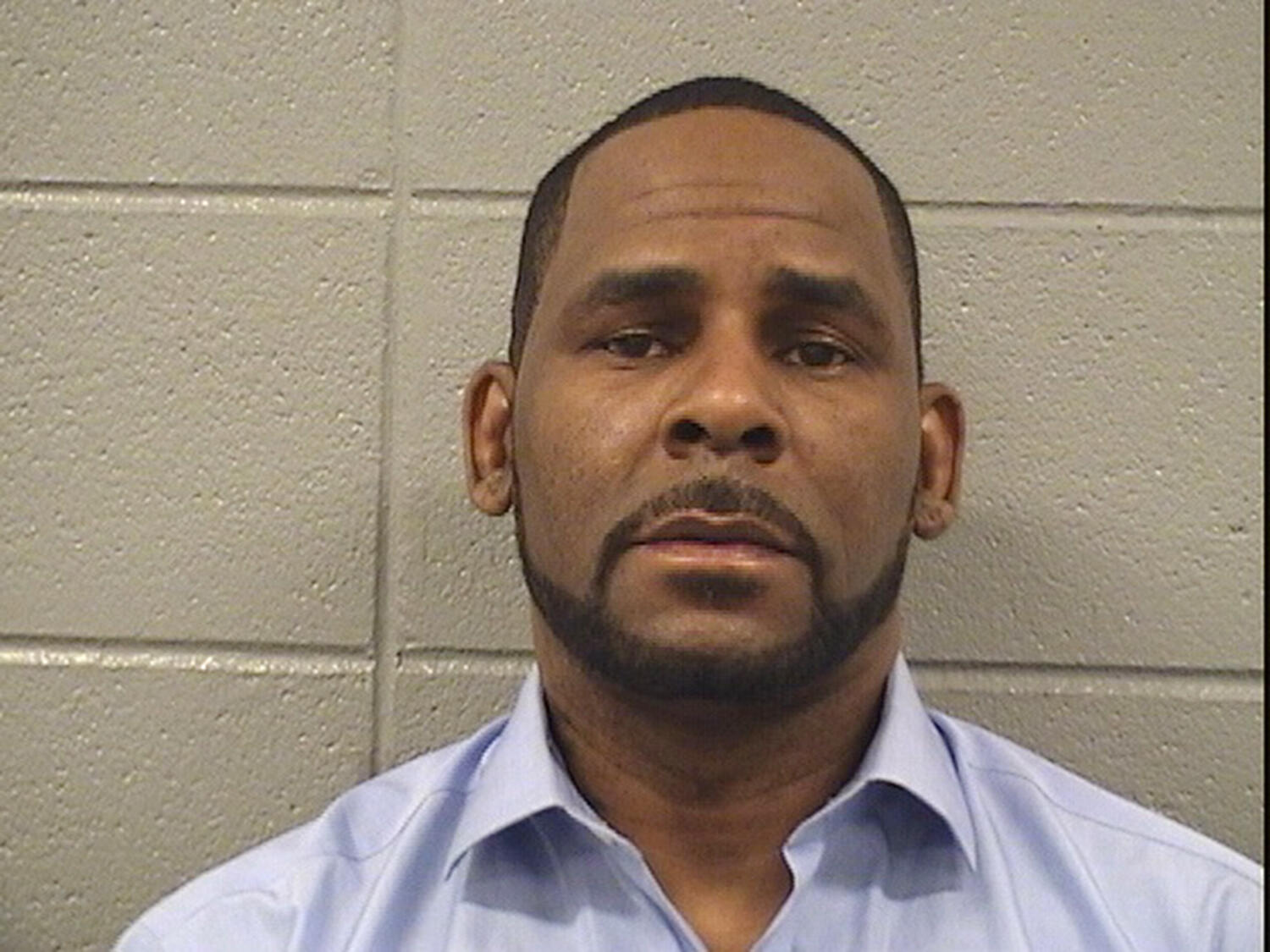 R. Kelly was assaulted in his jail cell by a pissed-off inmate who was frustrated that the jail was on lockdown because of the singer's fans protesting for his release outside.

Attorney Steve Greenberg says that R. Kelly has been moved to solitary confinement.

"That’s the only place they can protect him," he said in a statement. "My understanding is, everytime there is a pro-R. Kelly protest outside of the jail, they lock down the entire facility. When they do this, inmates don’t get their commissary, they don’t get their shower, stuff like that and since they’re fairly sporadic anyway, they get upset. So they’re penalizing everyone in the facility because people are protesting in support of Kelly."

Kelly did not suffer any serious injuries in the beating.

"I’m still very concerned because sure this time the guards were able to quickly stop something from happening but what happens if someone goes in his cell with a shank or something like that? Or the guards are busy doing something else?" Greenberg added.