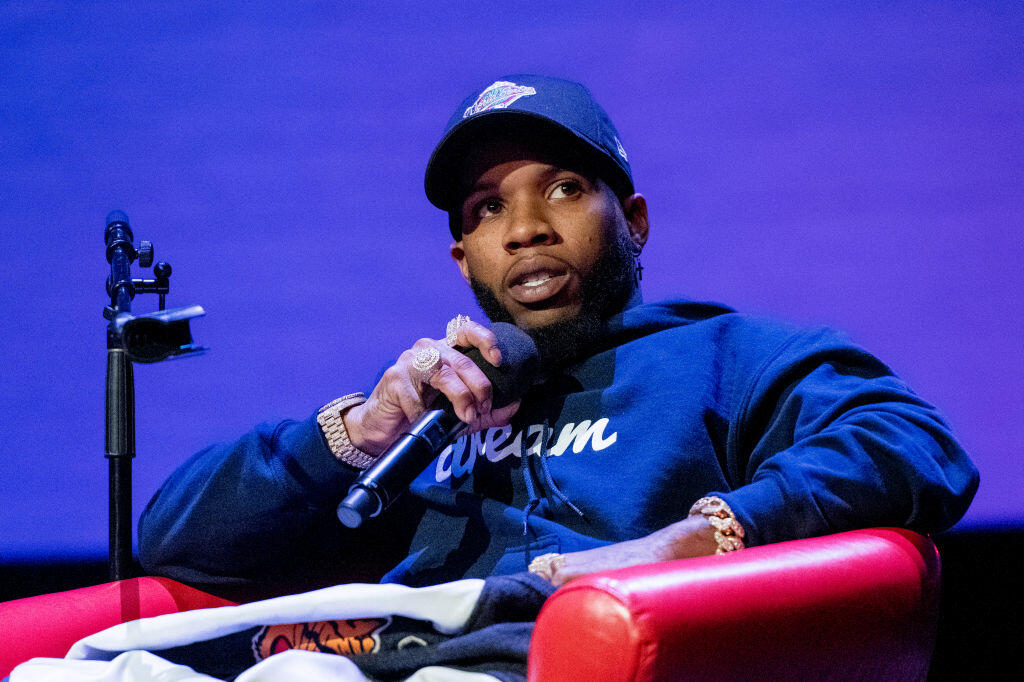 L. A. prosecutors formally filed felony charges against Tory Lanez over the incident that ended with the shooting of Megan Thee Stallion.

The complaint alleges that he "inflicted great bodily injury" on Meg. He has been charged with assault with a semiautomatic firearm and carrying a loaded, unregistered firearm in a vehicle. Lanez is due to be arraigned next week.

"On July 12, the defendant and the 25-year-old victim got into an argument while riding in an SUV in the Hollywood Hills," a statement from the L.A County district attorney’s office announcing the charges read. "The victim exited the vehicle and [Tory Lanez] is accused of shooting several times at her feet and wounding her."

Megan Thee Stallion did not name Tory as her shooter, but changed her mind when she addressed the situation on Instagram Live, after being fed up with the behaviour from Lanez' camp.

Jim Lewis, a lawyer and representative for Lanez, is casting doubt on Megan's claims.

"The 'victim' doesn’t appear to be seriously injured, since I saw her on Saturday Night Live last week,” he said.