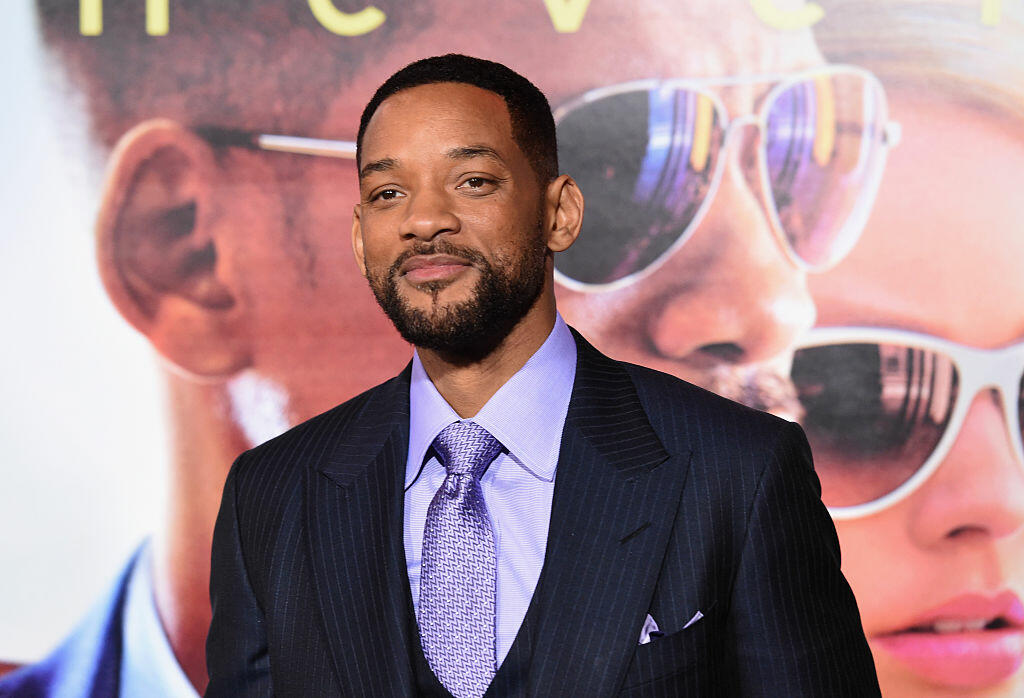 Will Smith confirmed he's reunited with his 1990s sitcom family for a The Fresh Prince of Bel-Air reunion special. Smith posted a photo of himself with his 1990s co-stars, back on set as they posed for a selfie inside of the familiar fake living room.

The reunion special comes after the announcement that Bel-Air, the dramatic reimagining of the Fresh Prince series, has landed two seasons on Peacock.