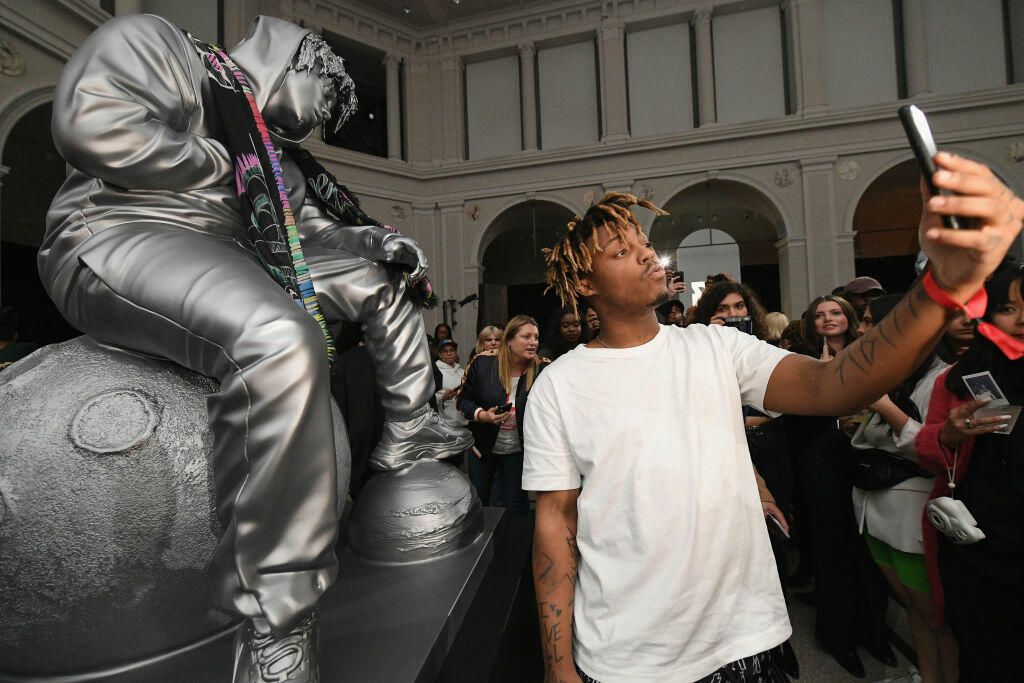 Juice WRLD's new album, Legends Never Die reached a milestone that only Drake and The Beatles have.

Juice is currently occupying half of the spots in the top 10 of the Billboard Hot 100.

The Marshmello assisted, "Come and Go" sits at number two.

Juice WRLD's Legends Never Die, is the biggest Billboard debut of 2020 and the biggest posthumous album debut in 20 years.

“The overwhelming love that millions of music fans clearly have for Jarad reminds us how much his poetic words, creativity, and bright light continues to shine throughout the world,” said Wallace. “This first collection of songs is a poignant reminder of his great artistic talent and emotional honesty. Music was his passion and recording gave him the outlet to share everything he was going through. In addition to his music, Jarad's legacy will continue to provide help to young people through his Live Free 999 Foundation. We are incredibly grateful to the fans who continue to uplift him every single day and our hope is that his words touch your life in a way that helps you through any challenges you may be facing.”