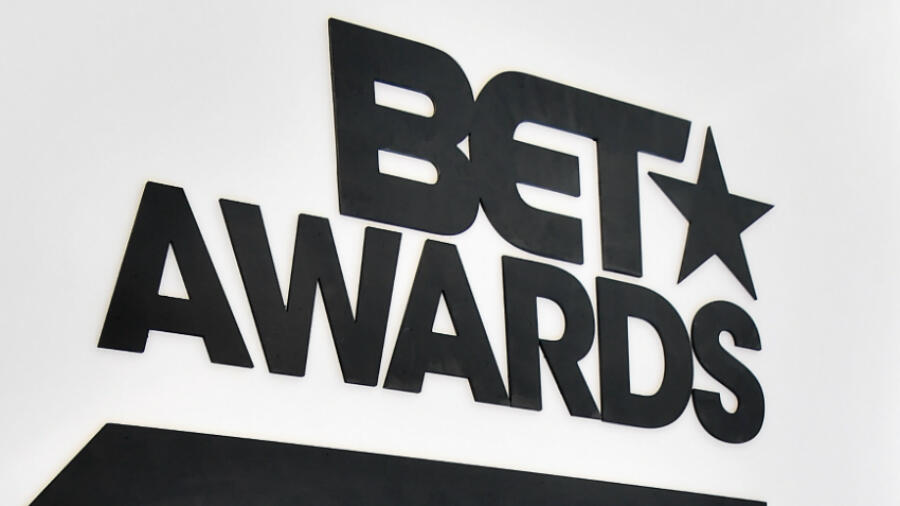 The 2020 BET Awards will feature a star-studded lineup, with DaBaby, Megan Thee Stallion, Roddy Ricch and Lil Wayne among the notables to virtually perform on Sunday.

Megan and Roddy each earned five nominations, which is the second-most behind Drake’s six, and DaBaby has four.

The BET Awards will be on CBS for the first time in the event’s history. The show is also being simulcasted on BET and BET Her, and available to stream on CBS All Access.