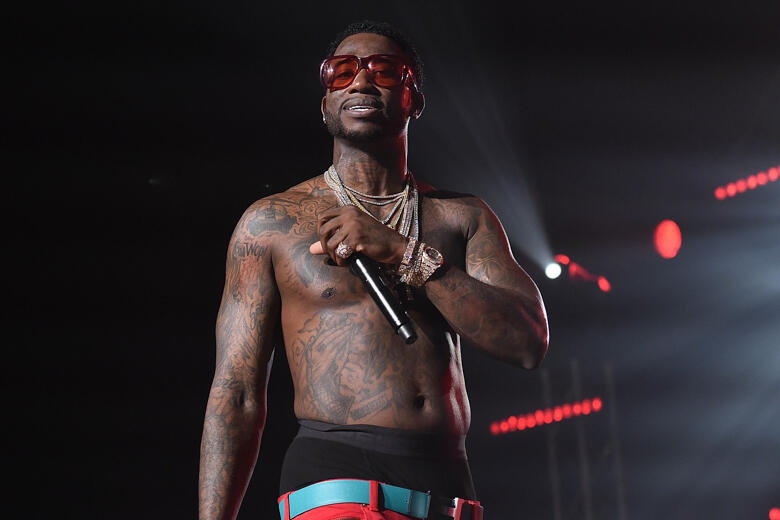 Gucci Mane has new music at the ready as he announced the release this Friday.

So Icy Summer the new drop shows the Trap God on the cover of a military vehicle on the cover.

Gucci called the company ‘POLITE RACISTS’ as he announced plans to leave the label in July. Gucci called out the record label and urges other artists to stand with him against “racist” music labels.

“All artists let’s go on strike f**k these racist a** labels burn them down too #BlackLivesMatter #BlackExecMatter f**k these crackers????”