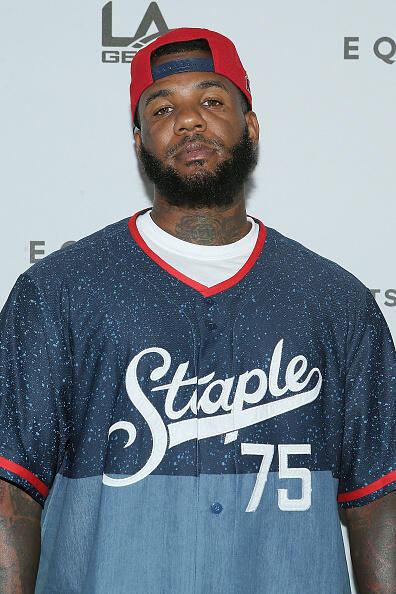 The Game's sexual assault fight before a judge has been ruled in favor of his accuser.

Priscilla Rainey is due to receive a $7.1 million in the case. The Game is accused of holding back money and the court, so Rainey has been awarded the artist's music royalties.

A federal judge has reportedly ruled that Priscilla Rainey can seize the rapper's royalties in order to pay the $7.1 million until the debt is completely paid off. If the Game attempts to block them, he can held in contempt of the court.

Rainey was a contestant on the rapper's reality show She's Got Game, where she accused Game of groping her bare vagina, breasts, and butt in front of a crowd. When she pleaded with him to stop, he allegedly responded: "Shut the fuck up before I eliminate you!"