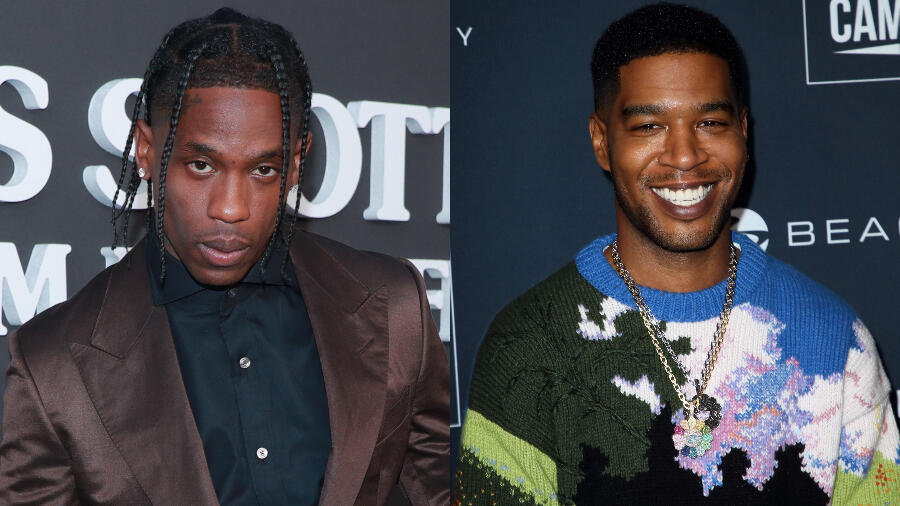 Kid Cudi has his first No. 1 song of his career.

His single with Travis Scott “The Scotts” debuted at #1 on the Billboard Hot 100. The single has 42.2 million streams and sold 67,000 digital downloads in its opening week.

The collaboration dethroned The Weeknd’s “Blinding Lights,” which dominated the chart for much of the year. While “The Scotts” marks Cudi’s first No. 1, it's Scott’s third.