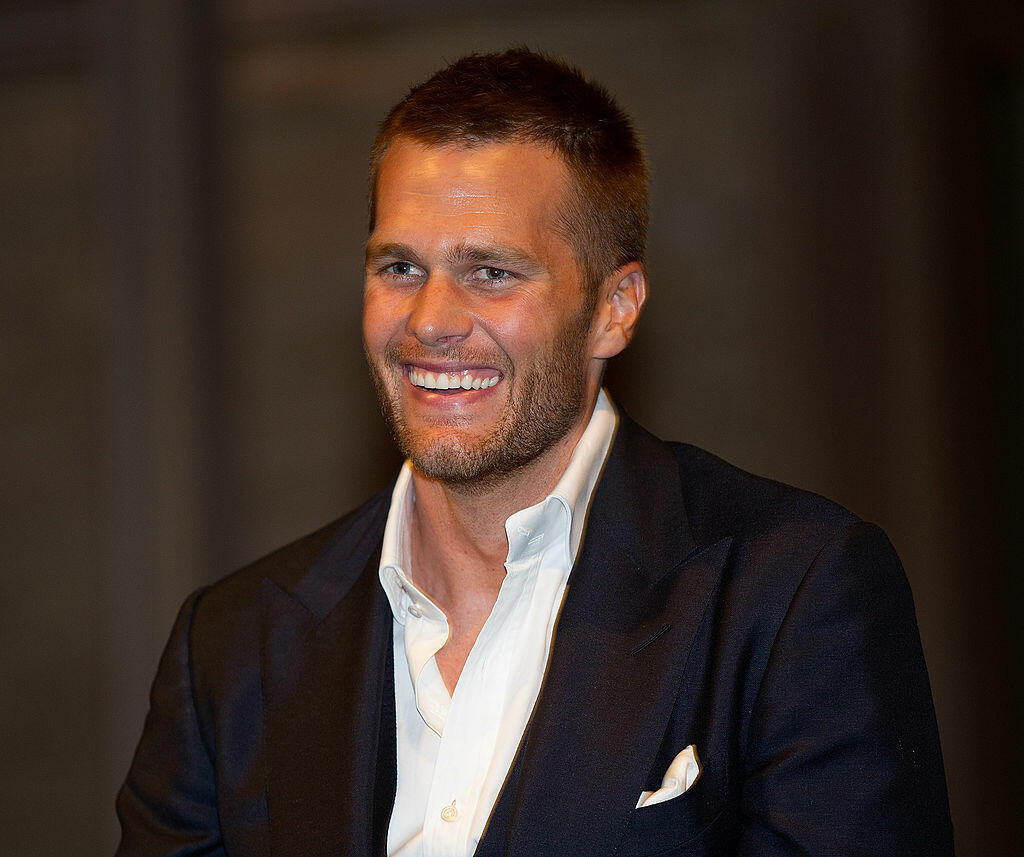 Six Super Bowls, three MVP's, and a lock for The NFL Hall Of Fame means nothing in Tampa Bay when it comes to being in a closed city park.

Just like everyone else, the 42-year-old quarterback has been finding it diffficult to find a place to work out. Brady was spotted at a city park and told to leave by a Parks and Rec staffer. Tampa Mayor Jane Castor stated that the city’s parks are closed in an effort to stop the spread of COVID-19.

“I got to tell you this story, too. I always tell people, ‘Now I’m not one to gossip so you didn’t hear this from me,'” Castor said during a Facebook live chat with St. Petersburg Mayor Rick Kriseman.

“But you know our parks are closed down and so a lot of our parks staff, they patrol around just to make sure people aren’t doing contact sports and things and saw an individual working out in one of our downtown parks. And she went over to tell him that it was closed and it was Tom Brady.”

Not the one to gosssip unless we're talking about future Hall Of Famers.