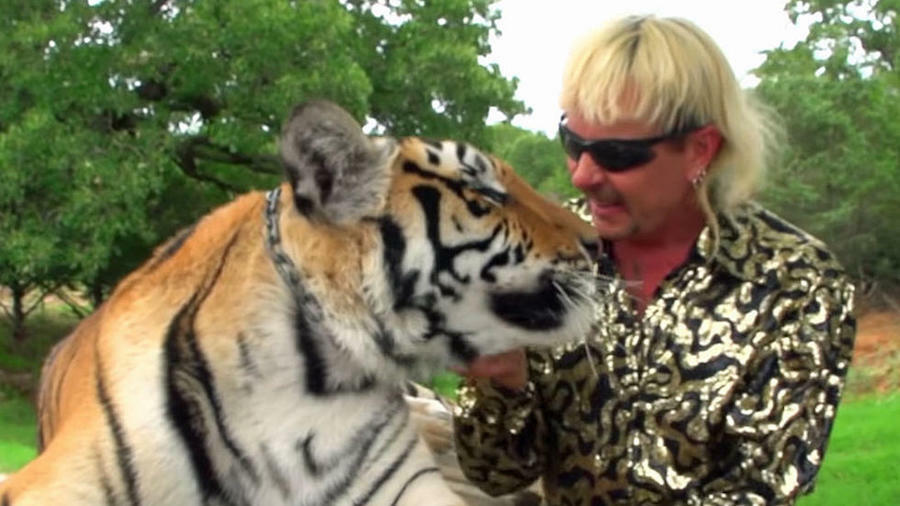 If you have Netflix or even if you didn't the story of the Tiger King is rampant across the web. Everybody and their mother now know something about the story of Joe Exotic and the private zoo wars that still rages on today.

Now due to the MASSIVE following that has come from the show new episodes have been announced! Jeff Lowe has announced that Netflix will release another episode. Now it is still yet unknown as to what will be featured in the episode only that it will be released next week.

The series chronicled the rise and fall of Joe Exotic and his personal war with self proclaimed big cat activist Carole Baskin which led to his imprisonment when he devised a murder-for-hire. The new episode may show what is happening with Joe Exotic today or possibly plunge further into the world of private zoos.