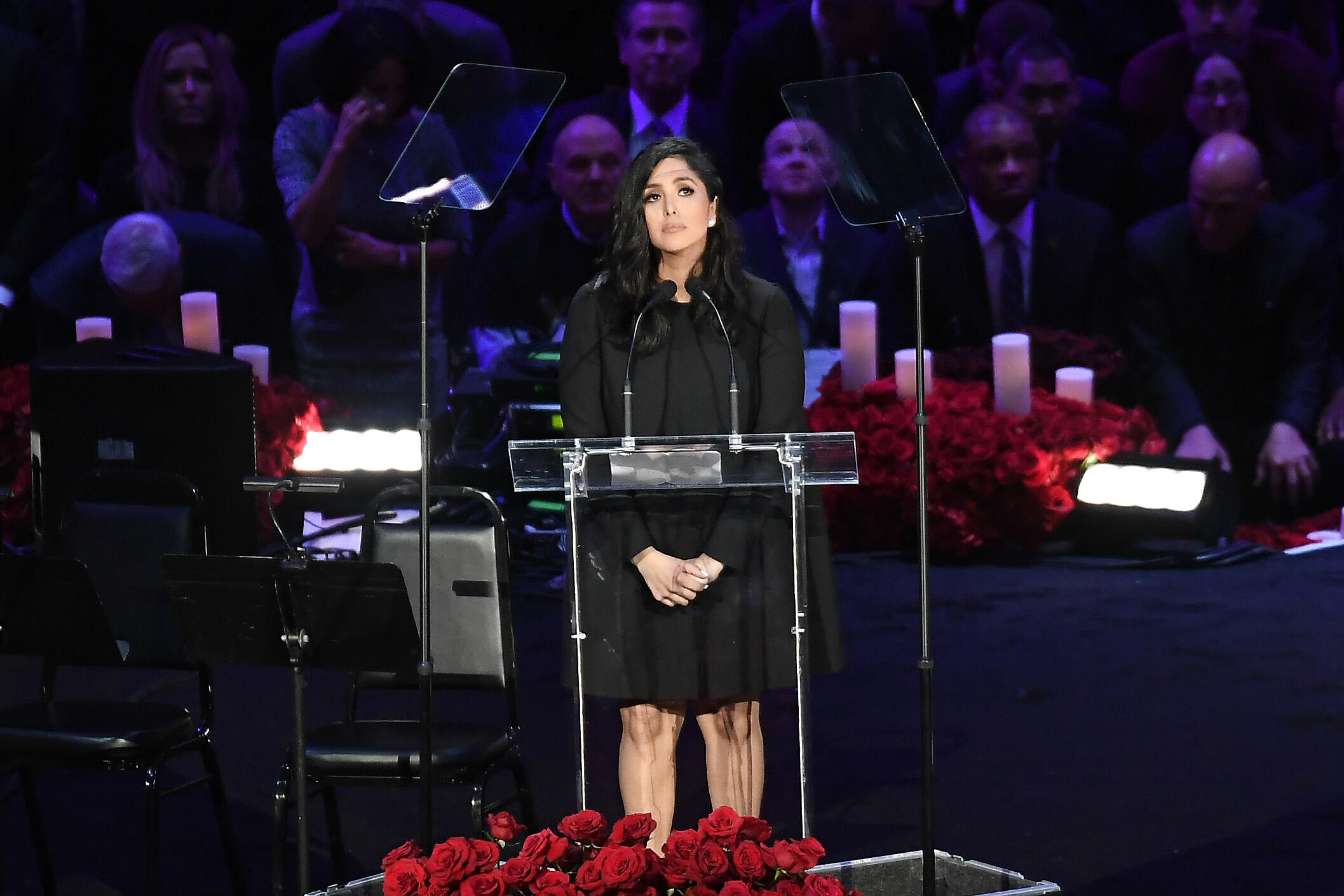 The world came together to say goodbye to the late Kobe Bryant and his daughter Gianna. The memorial held at the Staples Center in Los Angeles was streamed live on Tidal, YouTube and ESPN.

Musical greats Beyonce' and Christina Aguilerra performed as basketball legends Michael Jordan and Shaquille O'neal spoke on his greatness and their experiences with the Laker great. Vanessa Bryant also took to the podium speaking publicly for the first time to a star studded audience inside the arena and the thousands of fans that watched from the jumbotron outside.

As the ceremony ended it closes another chapter in the historic life of Kobe Bryant. Up next is his induction into the Basketball Hall of Fame.