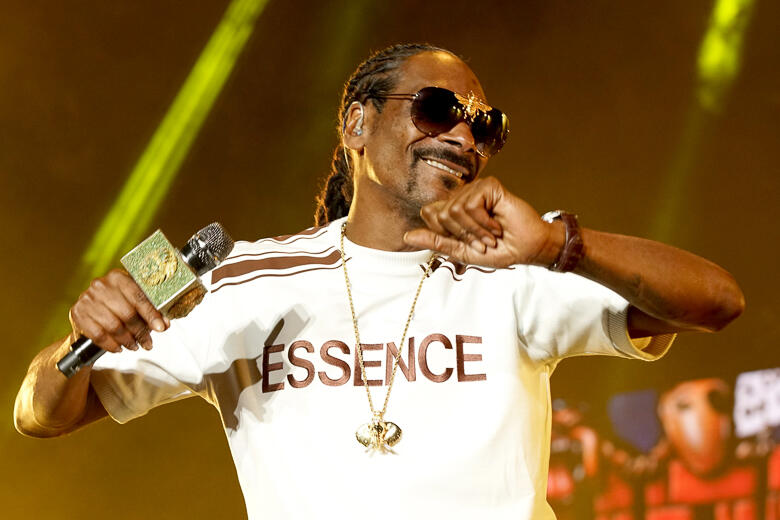 In case you didn't know, New Orleans knows how to parrrrtyyyyyyyyyyy and the party just got more litty!

The Essence Festival is back in the Big Easy and they just announced their 2020 lineup and spoiler alert: IT'S STACKED!

Janet Jackson is returning as a headliner in addition to Bruno Mars, who has the honor for the first time. Ari Lennox, Saweetie and Summer Walker will also be hitting the various stages scattered throughout the city during the three-day festival.

As if that wasn't enough, the iconic Patti LaBelle will be tearing up the main stage with her legendary vocals! Sheesh.

This will be the 26th annual festival and this year they are celebrating 50 Years since the magazine's first issue.

Will you be attending this year's festival? Let me know.

CHECK OUT THE ENTIRE LINEUP BELOW: