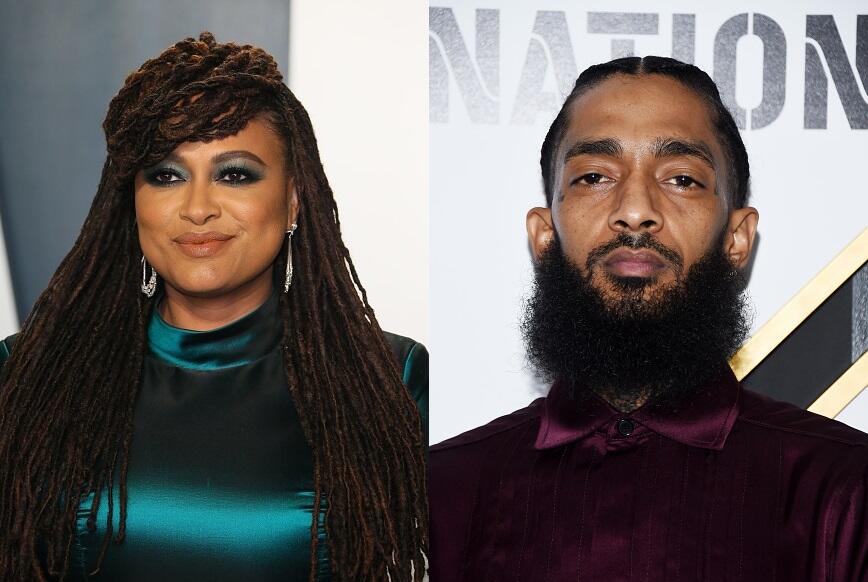 In case you didn't know... Ava DuVernay is a magician behind the camera and now she's back at it again!

The relationship between the Academy Award winner and the entertainment giant is not a new one. They've teamed up twice before. The first time being in 2016 for the award-winning documentary13th and again for the more recent (and also award-winning) film When They See Us (2019).

The deal comes less than a year after Nipsey’s tragic and fatal shooting last March in South LA. Just last month, Nipsey was honored at the Grammy Awards in a tribute introduced at the Staples Center by DuVernay herself.

No word on when the documentary will be released.

Will you be checking it out when it drops? Let me know.