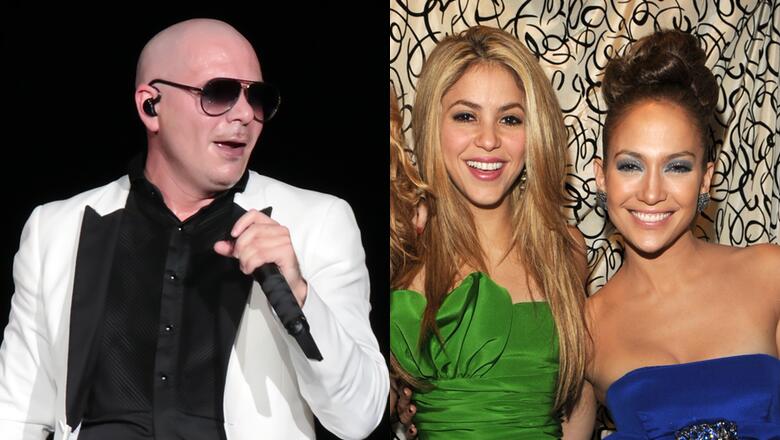 Jennifer Lopez and Shakira hit the stage last night for a halftime show that gave all the sexy vibes of the 305!

The women lit up Hard Rock Stadium with belly dancing, fireworks, stripper poles and ended up being joined by Bad Bunny and J Balvin. While most fans were loving the #LatinoPride of the show, Miami natives and those familiar with the culture were not happy about a particular artist missing from the performance.

Fans immediately took to Twitter wonder where the proud Miami native was and why he wasn’t included in this show… In his hometown. Mr. Worldwide did perform during the Super Bowl pregame show, as did DJ Khaled, but it’s fair to say nothing is quite like the big stage during the big game.

What do you think? Do you think Pitbull should’ve been included?

Check out some of the tweets and let me know how you feel in the comments: