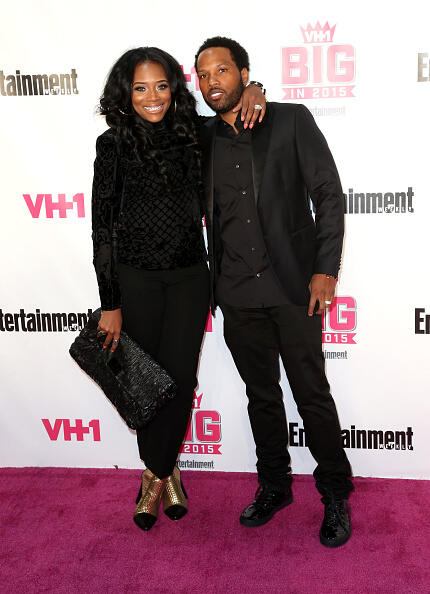 After serving four years in prison for his role in a drug trafficking ring... Love And Hip Hop: New York star, Mendeecees Harris has been released.

Back in 2015, Harris was sentenced to serve at least eight years behind bars, but ended up taking a plea deal that implicated himself in the transport of heroin and cocaine in exchange for lesser time. The news of his release comes 6 months after multiple media outlets reported that the reality star was expected to be released in November 2020.

His wife and mother of his two children, Yandy Harris posted a video to her social media commemorating the moment with the caption: "Never going back...".

No word on if Mendeecees will return to the VH1 show, but for now... It's probably just feels good to be home.

CHECK OUT THE VIDEO OF THE COUPLE REUNITING BELOW: