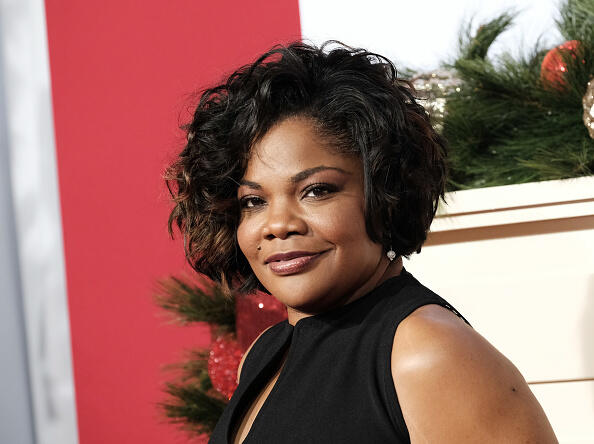 Months after Mo'Nique filed a lawsuit against Netflix for discrimination, accusing them of offering her less money because of her race and gender… The self-proclaimed “Queen Of Comedy”, Mo’Nique has landed her own special on Showtime.

The hour-long stand up special will be her first in over a decade! Her husband, fellow comedian Sidney Hicks will executive produce her comeback and it’s all going down in the ATL at the city’s Variety Playhouse.

The special will air February 7th at 10PM on Showtime. Are you excited? #TheQueenIsBack

Check out the trailer below: