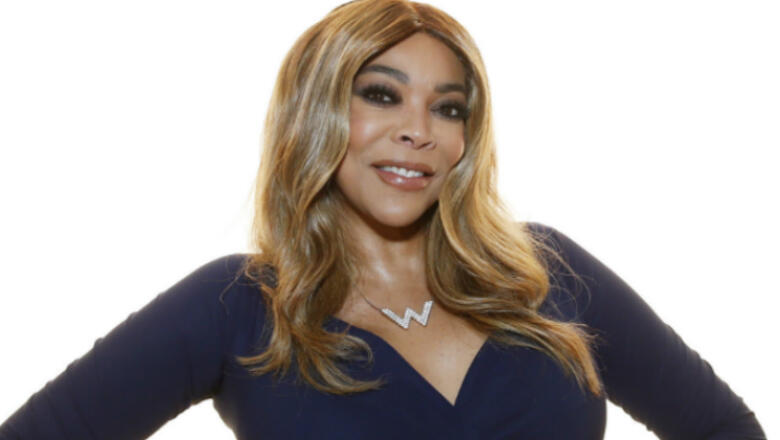 Wendy Williams is adding another accolade to her resume. Next week Went will receive the 2,677th star on the Hollywood Walk of Fame.

The Hollywood Chamber of Commerce has announced Williams will receive her star in the television category on October 17 on Hollywood Boulevard.

Wendy's career started as a radio talk show host some 23 years ago. When her The Wendy Williams Experience was nationally syndicated it reached more than 12 million listeners. Williams was inducted into the National Radio Hall of Fame in November of 2009 and has written multiple books on her radio career.

Williams has also appeared on various TV shows, including NBC’s 30 Rock and ABC’s Dancing with the Stars. We'll definitely stay tuned to what else Wendy might be dropping/

Send Wendy some kudos in our comments section!