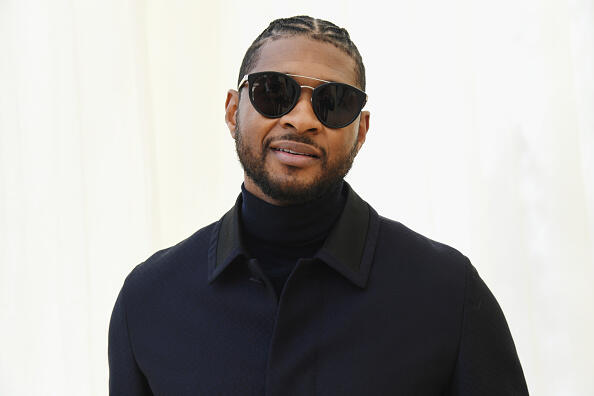 Can you believe it has been 15 years since 'Confessions' first dropped?

Well, contain your excitement because Usher and producer Jermaine Dupri hinted at a sequel with an Instagram post.

In the post you can see Usher sitting inside of the So So Def studios with a white board that says 'Confessions 2' and a caption that says "is dis what yall want?"

Theres no track list written on the board, but with so many dope new artists we can only imagine who could be featured.

Hopefully we won't have to wait too long.