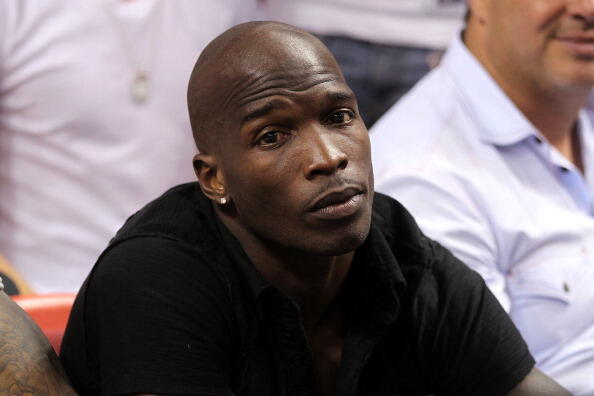 Chad Ochocinco is known for being very giving. Recently he went above and beyond for a Twitter follower by paying his rent!

Chad sent a tweet asking how everybody's Friday is going. When a fan told him "facing eviction" he wanted to handle it on his own terms.

Ochocinco asked for the letter, then sent him a Paypal with the money.

Check out the interaction below.