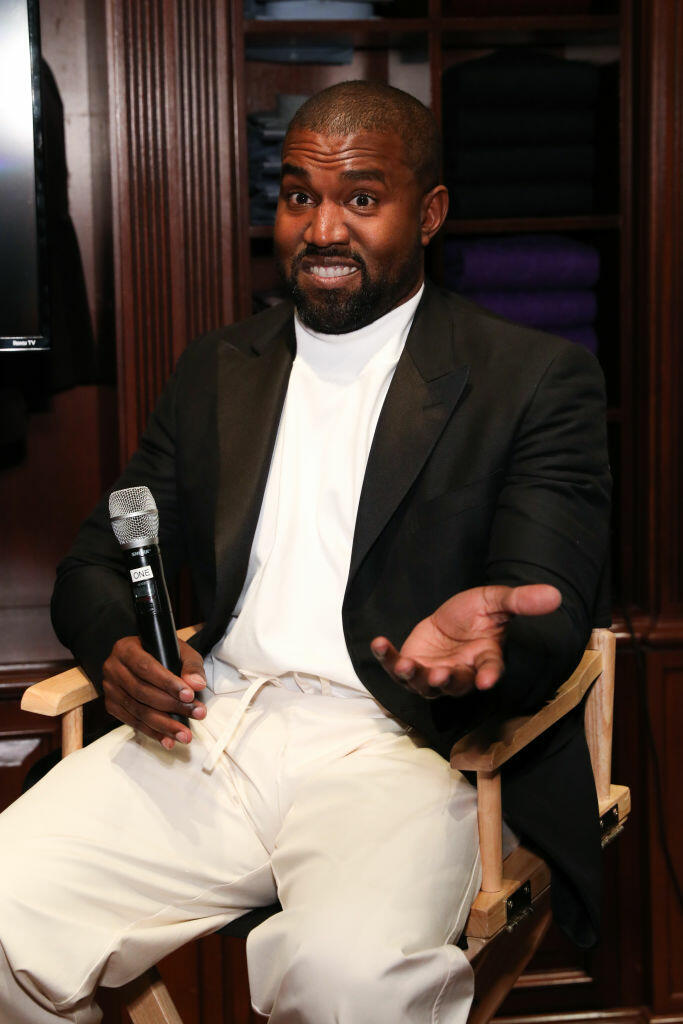 Kanye West, has filed for the trademark to the phrase "God Save America."

The trademark would be available for shirts, hoodies, sweaters, and more. West has been selling a black t-shirt that carries the Jesus Is King era phrase for $40.

This has been part of inserting-himself-into-the-election attempts. West released a full-blown campaign ad that focused on his thoughts on christianity and the state of the U.S.

This is all a part of West's attempt to be a spoiler candidate.