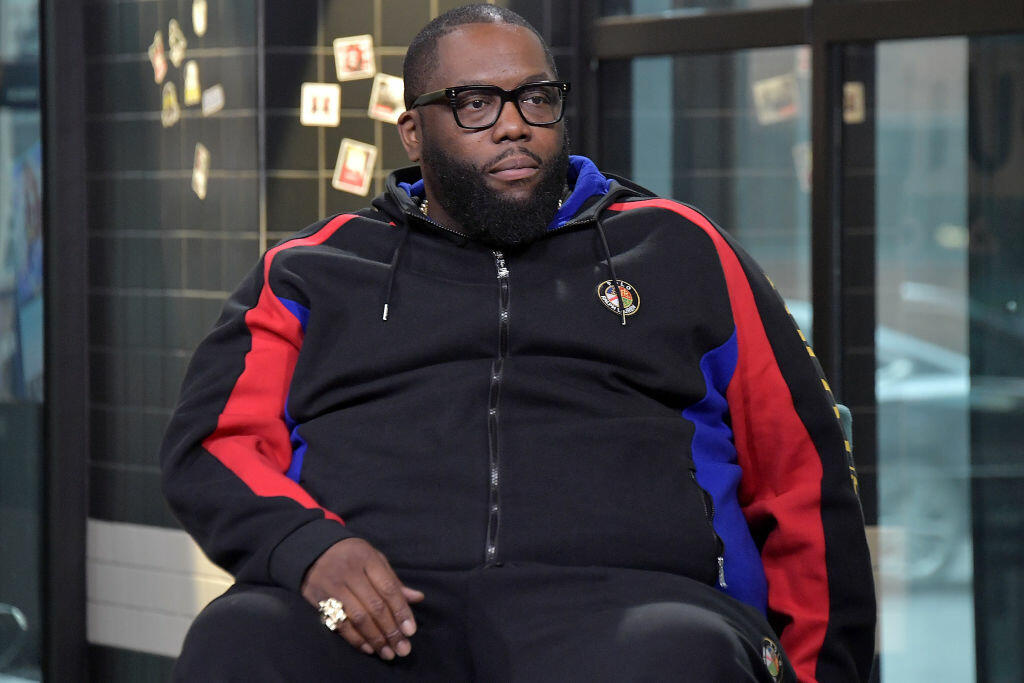 NBC is hosting the upcoming Billboard Awards on Monday.

The award “honors the artist or group that speaks truth to power through their music, celebrity and community. They are socially conscious, politically aware, active in their community and charitable with time, money and/or influence to improve the lives of others,” according to a news release.

“Killer Mike’s dedication to equality, social justice and financial literacy in the Black community has catapulted him as a headlining figure of social responsibility and activism, as demonstrated in the wake of the slayings of Ahmaud Arbery, George Floyd, Breonna Taylor, and Rayshard Brooks.”

As, one half of hip hop duo ‘Run the Jewels,’ Killer Mike has spent much of his 20-year music career working for social justice and equality. He's lead voter registration initiatives and helped to create entrepreneurial and educational opportunities for the Black community.

The award will be presented by Atlanta Mayor Kiesha Lance Bottoms, at the APEX Museum in Atlanta.