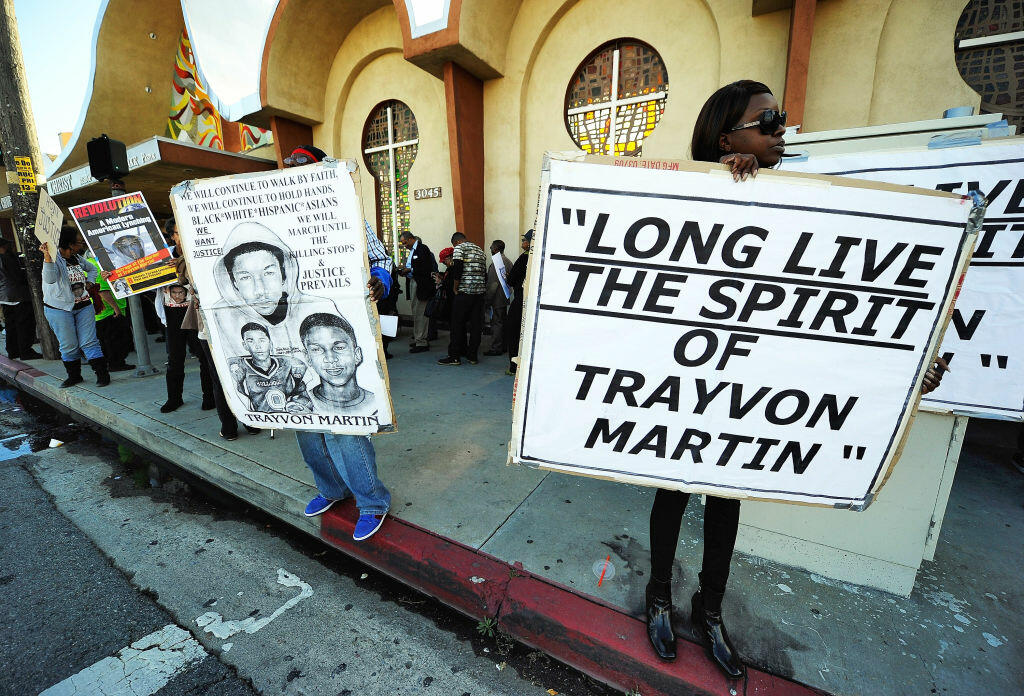 Miami-Dade County commissioners approved the resolution to name a portion of NE 16th Avenue after the late Trayvon Martin.

“Trayvon Martin was a typical teenager who enjoyed playing video games, listening to music, watching movies, and talking and texting on the phone,” the resolution read. It also described him as someone who “was also developing advanced mechanical skills and, among other things, was known to be able to build and fix dirt bikes… Martin intended to stay close to home and attend college at either the University of Miami or Florida A&M University.”

Martin's killing the event that sparked the Black Lives Matter movement, which grew from a hashtag to a fully functioning organization founded by three women.

The name change follows the push for civil rights that has taken place in the country.