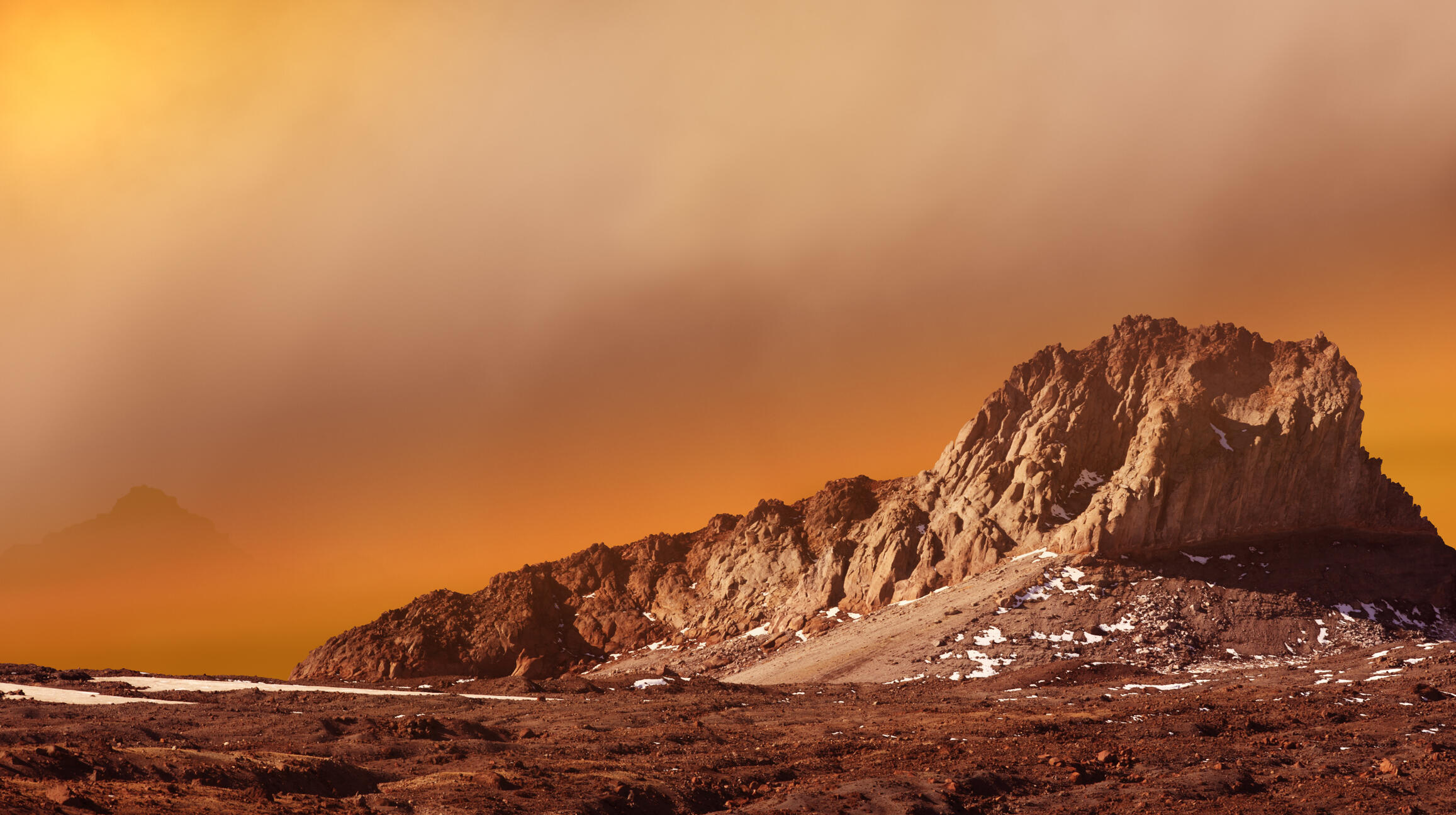 New research has found fresh evidence of a saltwater lake and a number of smaller saltwater ponds under the surface of Mars, raising the possibility of the existence of life on the planet.

The findings were made by Italian scientists using the Mars Advanced Radar on the European Space Agency's Mars Express spacecraft.

Scientists conclude that this could have “important consequences for astrobiology and the presence of habitable niches on Mars.”

Scientists managed to detect several other smaller patches of water of different sizes which were separated from the main lake by strips of dry land. The liquid nature of the water bodies suggests that they contain high amounts of salt which prevents them from freezing despite the cold environment.