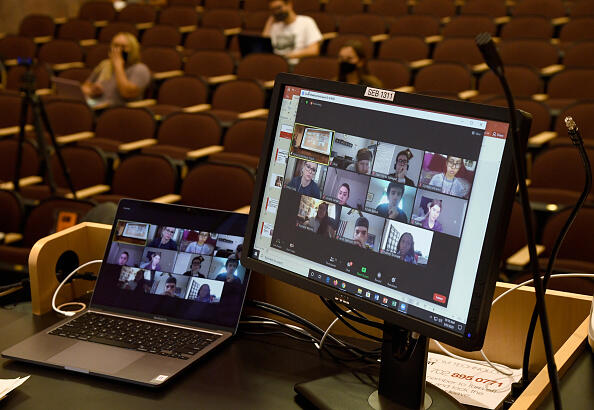 9-year-old Ka Mauri Harrison was kicked out of school for having a toy gun in his room.

"I am alarmed by what appears to not only be multiple violations of both the State and Federal Constitutions, but also blatant government overreach by the school system," said Louisiana Attorney General Jeff Landry.

Harrison was in class when one of his siblings that shares the room tripped on the toy. Harrison reached down to pick up the BB gun and when he returned, he placed the gun on the chair next to him and continued his school work.

This led to a hearing where officers determined that the gun was fake, but school officials recommended that Harrison be expelled for "possession of a starter gun, stun gun and/or facsimile" while on school grounds.

The school changed the expulsion to school suspension for six days and social work assessment.

"For anyone to conclude that a student's home is now school property because of connectivity through video conferencing is absurd," Landry said." It is ludicrous for this All-American kid to be punished for taking responsible actions just as it is for his parents to be accused of neglect."