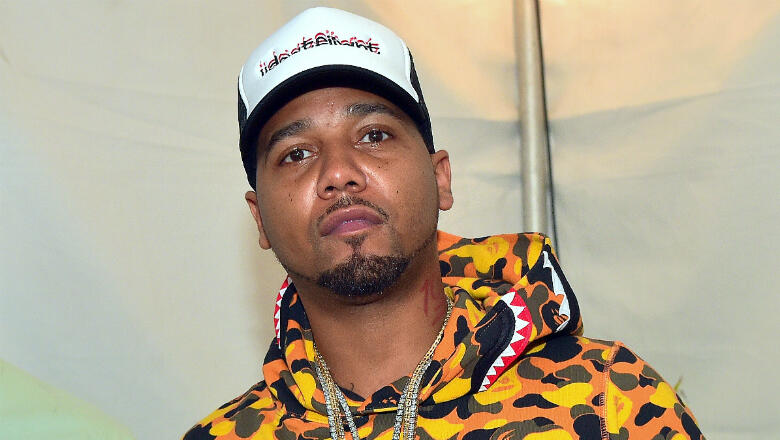 Juelz Santana was caught on surveillance cameras running away from TSA.

In an interview with Fat Joe, Juelz says he didn't actually walk into the airport with the intent of carrying a gun. He got some new clothes before heading to a video shoot, and though the video shoot was fine, Juelz threw his piece in a Supreme bag.

Unfortunately, he forgot it was there when he was prepared to fly out to Los Angeles the next morning.

"I go to TSA and put my bag through security... In my mind, for everyone that's listening, that's not even on my mind," he explained. "hey got my bag. I go through security, it went through. The dude from Newark airport, he knows me. He about to check the bag. Someone called from the screening point where the screen is at and said, nah, we gotta run it through again."

"The fact that they had the warrant and they said higher authorities are going to search your bag. So I'm like, they gon' lock me up for the weekend," he said. "I literally walked. Everybody saying, 'He ran out the airport. He had one shoe on...' I get in the cab. I hear, on Hot 97... So gettin' close to my crib, [Hot 97] said, 'Rapper Juelz Santana Flees Newark airport after firearm was retrieved from his bag.' I'm like 'What?! Ain't no firearm retrieved from my bag.'"