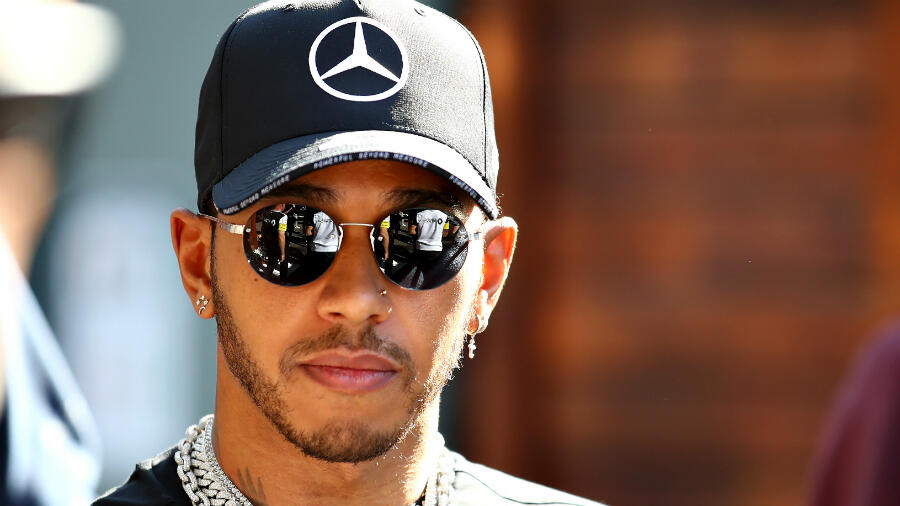 Lewis Hamilton has pledged to change the lack of diversity in motorsport as he named the members of the Hamilton Commission.

Former McLaren team principal Martin Whitmarsh and Tracey Crouch, the former Sports Minister, are part of the 14 person commission, which is led by Hamilton and Dr Hayaatun Sillem, the chief executive of the Royal Academy of Engineering.

"Since I began my professional racing career in Formula One, 14 years ago, I was the first driver of colour and to this day, sadly that is still the case," said Hamilton. "However, what is more concerning is that there are still very few people of colour across the sport as a whole. In F1, our teams are much bigger than the athletes that front them, but representation is insufficient across every skill set - from the garage to the engineers in the factories and design departments. Change isn't coming quickly enough, and we need to know why.

"This is why I wanted to set up the commission and I'm proud to be working with the Royal Academy of Engineering and our incredible board of commissioners to identify the barriers facing young black people to take up STEM (science, technology, engineering and mathematics) careers in motorsport. We are dedicated to this cause and together, we will make a change."

Mercedes has pledged to improve diversity within their own workforce and admitted that "just three per cent of their workforce identify as belonging to minority ethnic groups, while only 12 per cent are women".

Hamilton is the leading figure in the sport's anti-racism messaging this year.