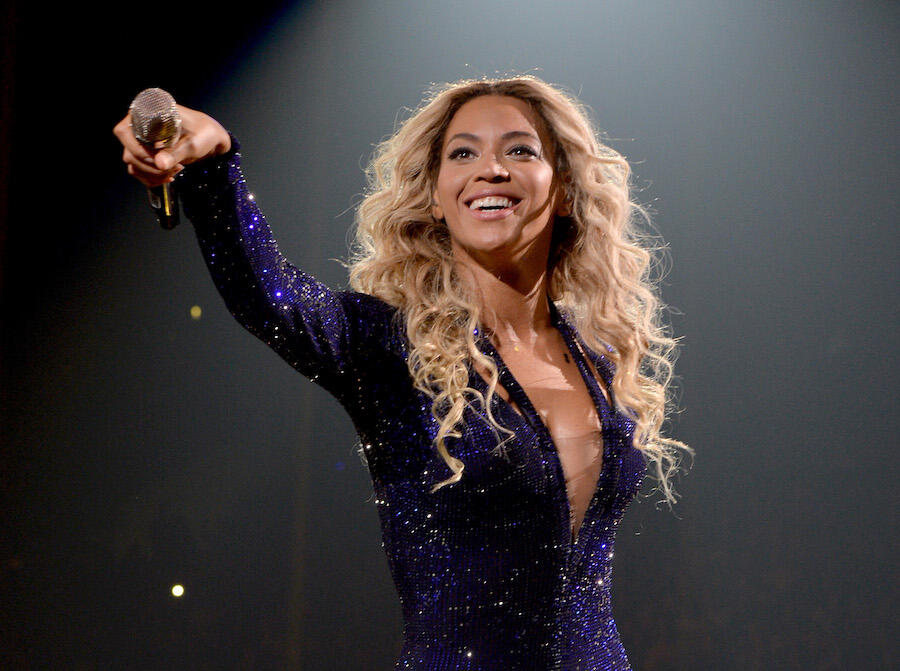 The Root, announced the winners of its 11th-annual Root 100 List.

The list celebrates members of the Black community aged 25-45, who are changing the world by breaking down barriers and paving the way for the next generation.

The 2020 list of honorees focuses on Black resilience and resistance.

The Root's editorial team, utilizes a unique algorithm to select the winners, using comprehensive and proprietary methodology, which includes the following:

Reach: the audience they touch across digital platforms and social media, and

Substance: the overall impact of their work on their community, culture and society, graded on a scale from 0-10.

Winners were then hand-selected from the finalists pool by a seasoned selection committee.

"We're thrilled to announce this year's Root 100 winners, a collection of the world's most influential African Americans," says Danielle Belton, Editor-in-Chief at The Root. "This year is more important than ever to highlight those making strides to stand up against social injustices, no matter how large or small. The honorees are standouts in resilience and activism, making a difference in their communities, our culture or American society in a positive way, and ultimately creating a pathway for change in the Black community."