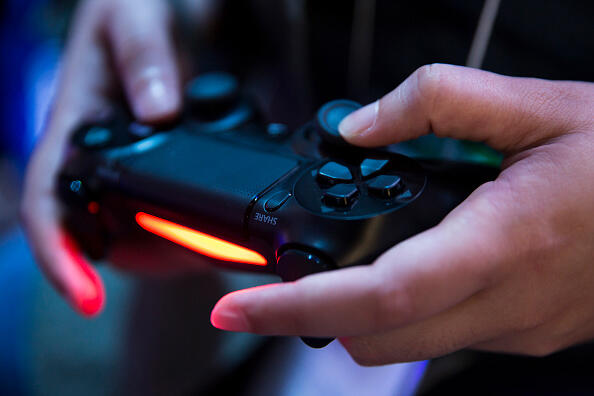 That means you won't be able to play games from those previous consoles on the new system, unless your playing the ps vue catalog.

"PS5 has been designed to play PS4 games," PlayStation boss Jim Ryan said. "We're going through the process with the publishers and developers testing that rather exhaustive library of over 4,000 games."

Sony has required developers to make new PS4 games natively compatible with PS5, and it's working on making older ones compatible as well.

Microsoft's Xbox Series X, will play original Xbox, Xbox 360 and Xbox One games when it comes out this November.