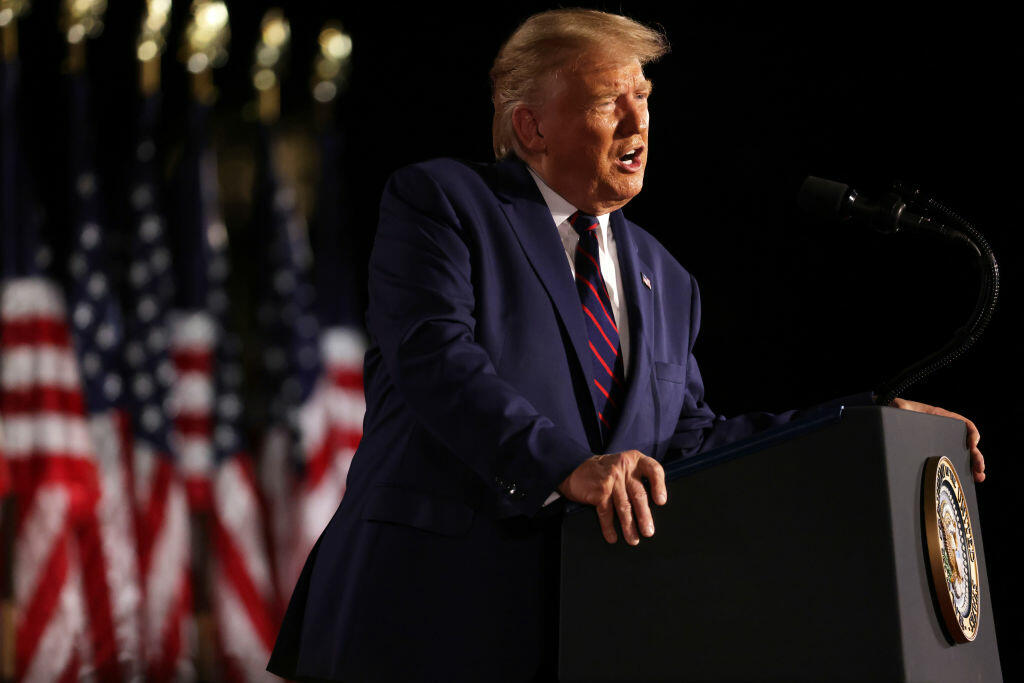 Antagonistic right-wing vigilantes have been a constant, presence seen patrolling Black Lives Matter protests. These vigilantes have shot protesters, attacked them with cars, and beaten them.

White vigilantes have shown up to oppose Black Lives Matter protests in the U.S. at least 497 times this year.

The next few months could prove treacherous, as multiple armed factions, including private militias, the National Guard, sheriffs departments and local municipal police could descend on more cities like Kenosha.

President Donald Trump could send out more federal troops from the Department of Homeland Security, like the ones seen abducting protesters and throwing them into unmarked vans in Portland and Chicago.

Both right-wing media and the Trump-led GOP are throwing more gasoline on the fire, with Fox News host Tucker Carlson attempting to justify Kyle Rittenhouse shooting protesters in Kenosha, and Republicans Reps. Matt Gaetz and Paul Gosar making statements arguing that he somehow acted in self-defense.

Historically Law Enforcement as looked away when militia groups have acted in the past so it remains to be seen what will take place now that the world's eyes are upon them.