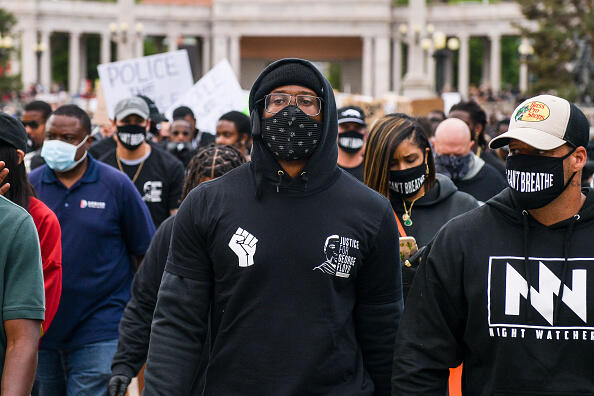 Black Americans have said they want police presence in their area to either remain the same or increase, despite recent protests.

Black Americans' responses to the question were nearly on par with the national average. The poll's results come amid continuing nationwide protests over police brutality and systemic racism. Calls to defund and even abolish entire police departments are popular talking points among BLM activists.

While defunding police departments wouldn't necessarily mean that fewer police officers are out on the streets, Black Americans still want a continued police presence in their communities.