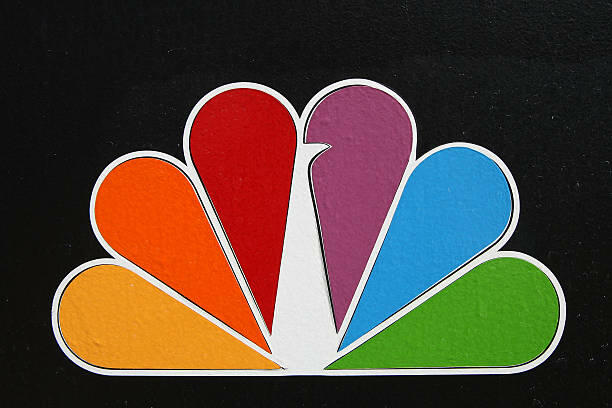 NBCUniversal began layoffs as part of a planned restructuring to emphasize streaming.

Telemundo and the theme-park unit have been the most directly affected with other divisions due to be affected as well. The cutbacks would likely be held to less than 10% of the company’s 35,000 employees.

COVID-19’s impact on NBCU theme parks, movie and TV production, live sports broadcasts and other operations is a major factor. The exact number of affected employees and details of the new org chart are expected to be finalized in mid- to late-August.

Streaming has also become a factor for Universal Pictures. A deal with AMC Entertainment will give the studio an option to shift new theatrical releases to other platforms, including premium video on demand, after just 17 days.