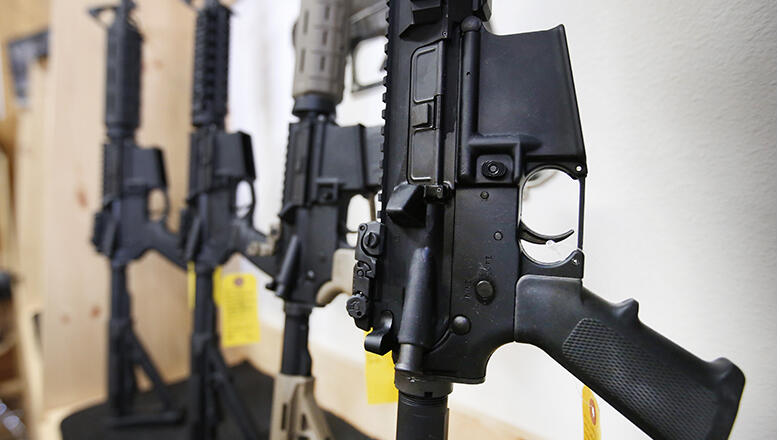 During the pandemic, gun retailers have reported a record 10.3 million firearm transactions, gun sales in the U.S. have increased by 95 percent while ammunition sales have increased 139 percent and African-Americans account for the highest increase in gun purchases of any group.

“The highest overall firearm sales increase comes from Black men and women, who show a 58.2% increase in purchases during the first six months of 2020 versus the same period last year,” Jim Curcuruto, NSSF director of research and market development, wrote in a report. “Bottom line is that there has never been a sustained surge in firearm sales quite like what we are in the midst of.”

The move for African-Americans to own guns appears to be a break from the progressives which people of color generally align with.

, believes the more Black people who have guns, the better race relations will be in America. “If everyone has the right mindset with a gun, that solves race issues,”said Maj Toure, founder of Black Guns Matter, a nonprofit that educates people in urban communities on their Second Amendment rights through firearms training and education. “An armed society is a polite society.”

“I love that so many Black people are buying guns,” he said. “If you’re racist ... and you think that one group is inferior to another, then you should be afraid.”