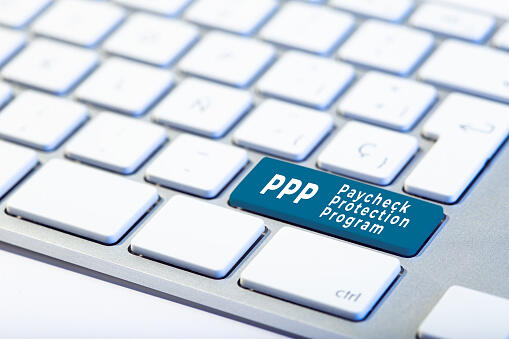 A man has been arrested and is facing charges after federal prosecutors say he “fraudulently” obtained nearly $4 million in PPP loans and used some of the money to buy a Lamborghini.

David Hines of Miami, was charged with bank fraud, making false statements to a financial institution and engaging in transactions in unlawful proceeds.

After being approved for a fraction of the amount, he spent roughly $318,000 on a 2020 Lamborghini Huracán and registered the vehicle in his name and the name of one of his companies.

“In the days and weeks following the disbursement of PPP funds, the complaint alleges that Hines did not make payroll payments that he claimed on his loan applications. He did, however, make purchases at luxury retailers and resorts in Miami Beach,” the Justice Department said.

The department said authorities seized the sports car and $3.4 million from bank accounts at the time of Hines’s arrest.