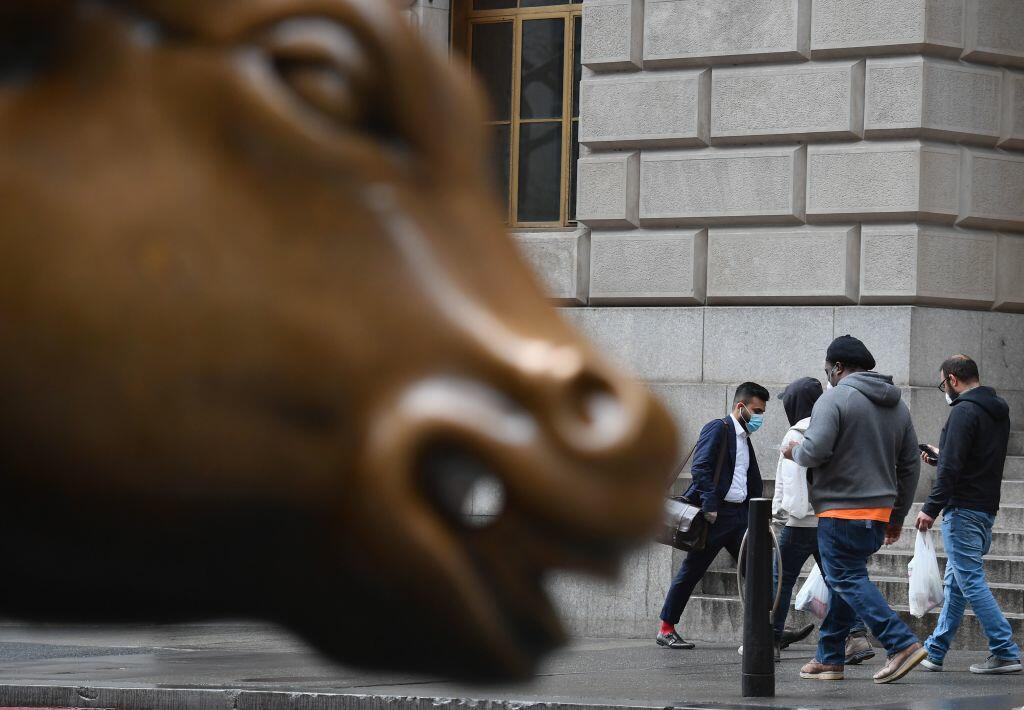 “Early in my legal career, I learned how stock exchanges “hunt” for liquidity because I was the lawyer for the founders of Archipelago, one of the first and the biggest electronic stock exchanges in the world. Archipelago grew into what the world has come to know today as the New York Stock Exchange….Because of my experience in understanding the formation of the world’s greatest electronic stock exchange, I learned how a stock exchange creates and controls liquidity in the markets,” said Cecala. “After years of research, I discovered that the structure of the US capital markets and the current stock exchanges favor only the largest transactions with celebrity companies. My research showed that, prior to Archipelago, the overwhelming majority of IPO’s were $50.0 million and under! By 2004, small capital IPO’s had all but disappeared. After years of working with minority businesses, I realized as well that minority businesses were nearly absent from all IPO and public company listings.”

Cecala hopes the new stock exchange will allow more in his community to go into investing. “The importance of a Black-owned stock exchange cannot be understated. Research from the SEC’s IPO task force shows that 92% of all jobs are created after a company goes public,” he explained.