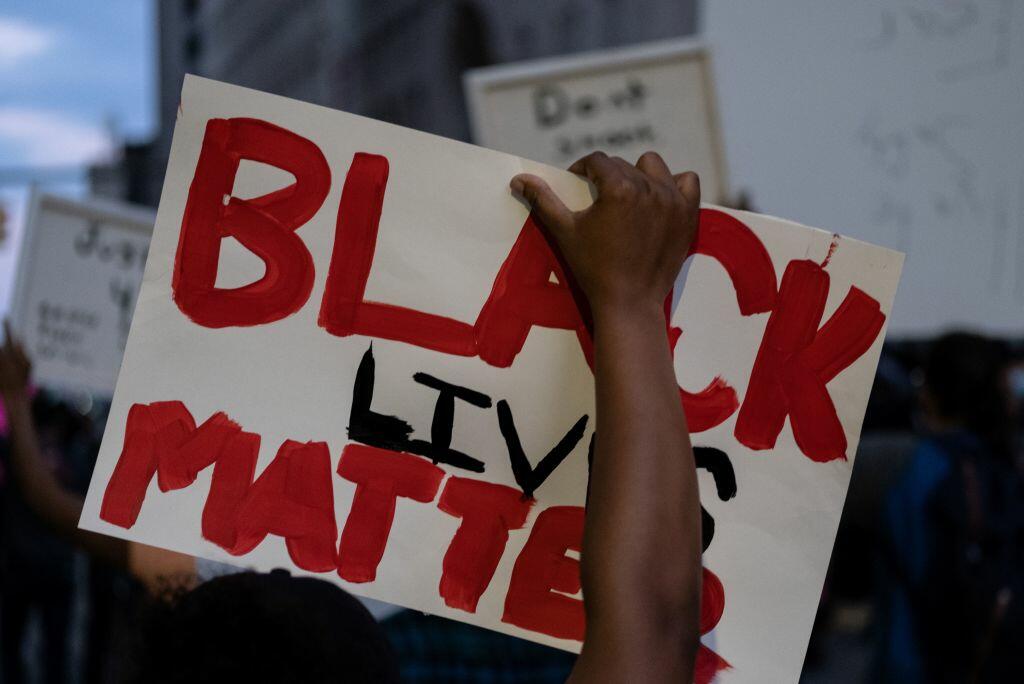 A Florida sheriff is speaking out after warning potential protesters that he could deputize “every lawful gun owner” in his county “to stand in the gap between lawlessness and civility.”

Clay County Sheriff Darryl Daniels made the remark in a video posted to his department’s Facebook page. Daniels said his rank and file would “protect your constitutional rights as long as you remain under the umbrella of peaceful protest or peaceful march. But the second you step out from up under protection of the Constitution, we’ll be waiting on you and we’ll give you everything you want,” he continued. "And if we can’t handle you, I’ll exercise the power and authority as the sheriff, and I’ll make special deputies of every lawful gun owner in this county and I’ll deputize them for this one purpose to stand in the gap between lawlessness and civility.”

During a follow-up video, in which Daniels was having a conversation with a local peaceful protest organizer, the sheriff said:

“We have not given – and will never give – anybody the autonomy or approval under the name of the Clay County Sheriff’s Office. That is our responsibility,” Daniels said. “But when it comes to protecting this county, that is more than the sheriff’s office responsibility. It’s us collectively, it’s our county, it’s our community and our responsibility to police ourselves together, but when it comes to authority, the authority is the Clay County Sheriff’s Office and every sworn law enforcement officer in this jurisdiction.”