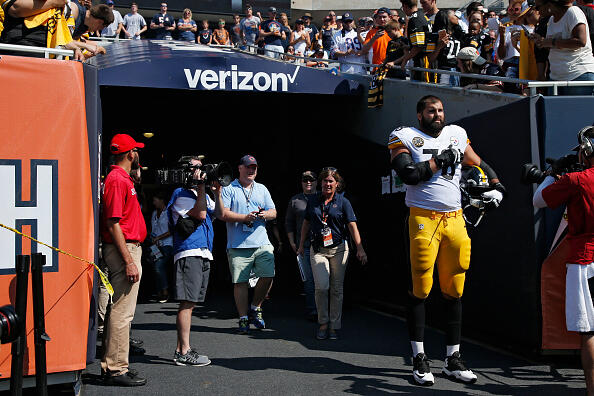 NFL games in Week 1 will have renditions of “Lift Every Voice And Sing,” traditionally known as the Black national anthem, played before “The Star-Spangled Banner”.

The NFL is also considering ways to recognize the victims of police brutality. The season is slated to start on Sept. 10.

The decision comes after commissioner Roger Goodell admitted the league fumbled its handling of previous peaceful protests by players. The NFL has since committed $250 million to fight systemic racism over the next 10 years, as Goodell urged teams to sign quarterback Colin Kaepernick, who has been unable to land a contract since he knelt during the national anthem to protest police brutality in 2016.