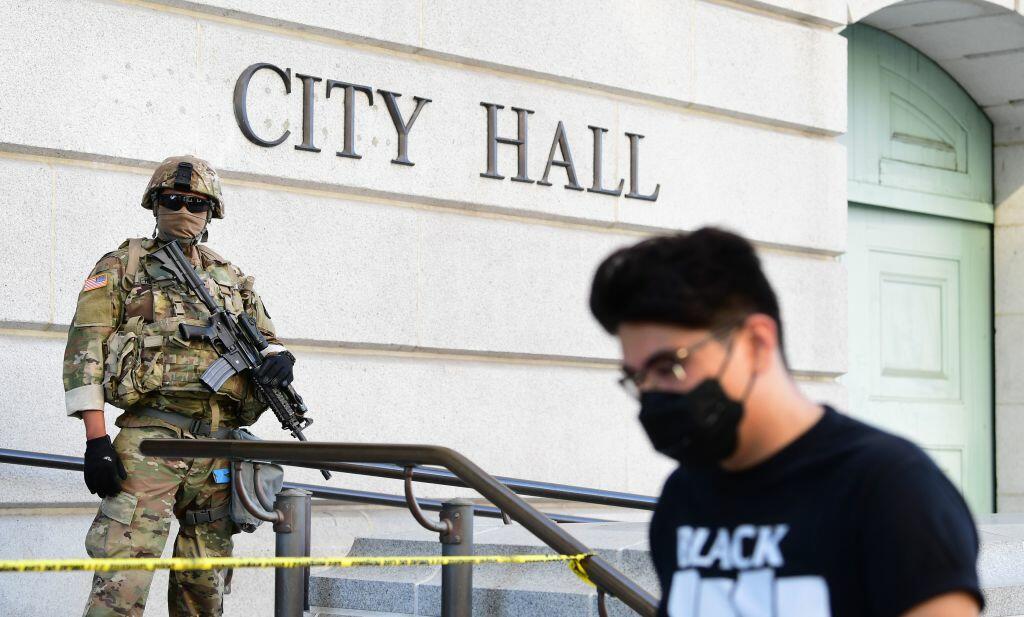 The Los Angeles City Council approved a $150 million cut to the LAPD's budget for the next fiscal year.

The council voted 12-2 with Councilmen John Lee and Joe Buscaino voting in opposition to the decision.

This year's budget process for Los Angeles is unlike any other because the fiscal year begins July 1.

Lee said it's still important to acknowledge how far the LAPD has come in its reformation from decades ago.

"I'm not saying LAPD is a perfect organization," Lee said. "There's always room for improvement, but ... other police departments throughout the nation strive to follow them on their community policing, use of force, deescalation and implicit bias training.''

The operating budget of the LAPD was about $1.86 billion before the cut, which has been derided by the Los Angeles Police Protective League.

"I want to take this time to acknowledge Black Lives Matter L.A. organizers and others for keeping our feet to the fire and demanding more from our government,'' Councilman Curren Price said, describing recent social activism. "The conversations that we've been having today from reducing the LAPD budget and reallocating the money for social services to changing policing policies would not happen if it hadn't been for their efforts.''