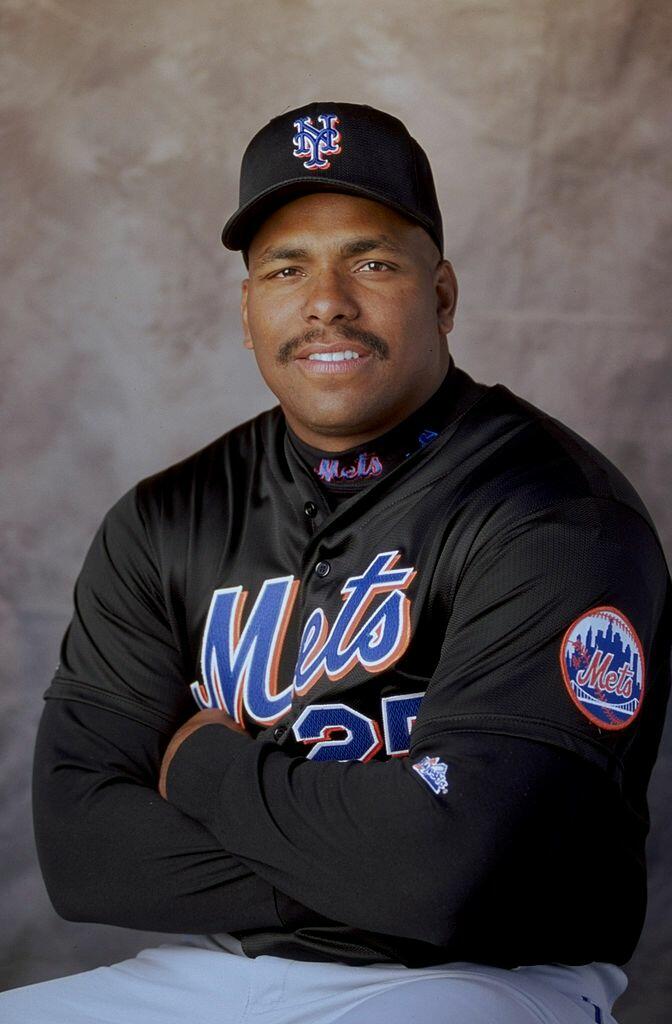 Why does Bonilla get this payday?

In 2000, the Mets agreed to buy out the remaining $5.9 million on Bonilla's contract, but instead of paying him the $5.9 million at the time, they agreed to make annual payments of nearly $1.2 million for 25 years starting July 1, 2011, including a negotiated 8% interest.

At the time, Mets ownership was invested in a account that promised double-digit returns, to make a significant profit, but that did not work out.