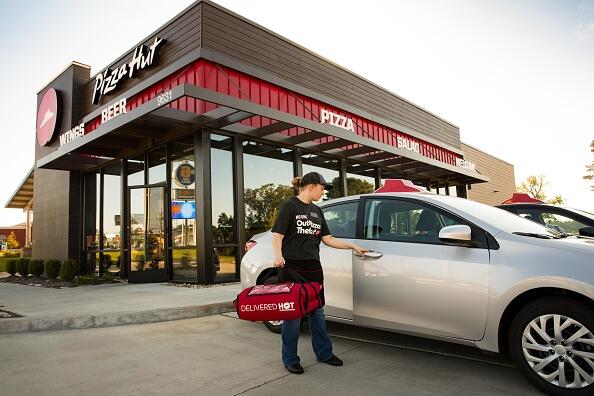 The company operates more than 1,200 Pizza Huts and nearly 400 Wendy’s.

Slumping U.S. sales for Pizza Hut, and NPC has a debt of roughly $1 billion.

NPC can continue to operate while it tries to turn business around.

“While NPC’s Chapter 11 filing was expected, we view it as an opportunity to create a better future for NPC’s Pizza Hut restaurants,” a Pizza Hut spokesperson said in a statement. “As NPC works through this process, we support an outcome resulting in an organization with a lower, more sustainable level of debt, ownership focus on operational excellence and a greater level of restaurant investment.”

NPC joins a host of other companies that filed for bankruptcy during the pandemic, including Chuck E. Cheese’s parent company CEC Entertainment, rental car company Hertz and retailers J. Crew and J.C. Penney.