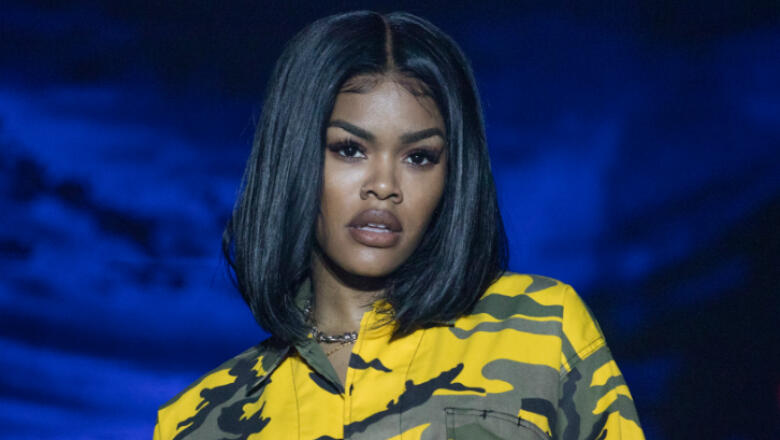 Teyana Taylor has achieved top success as "The Album" has hit No. 1 on the Billboard R&B/Hip-Hop.

The release is the second No. 1 debut of her career.

Taylor won at the 2020 BET Awards for Best Director.