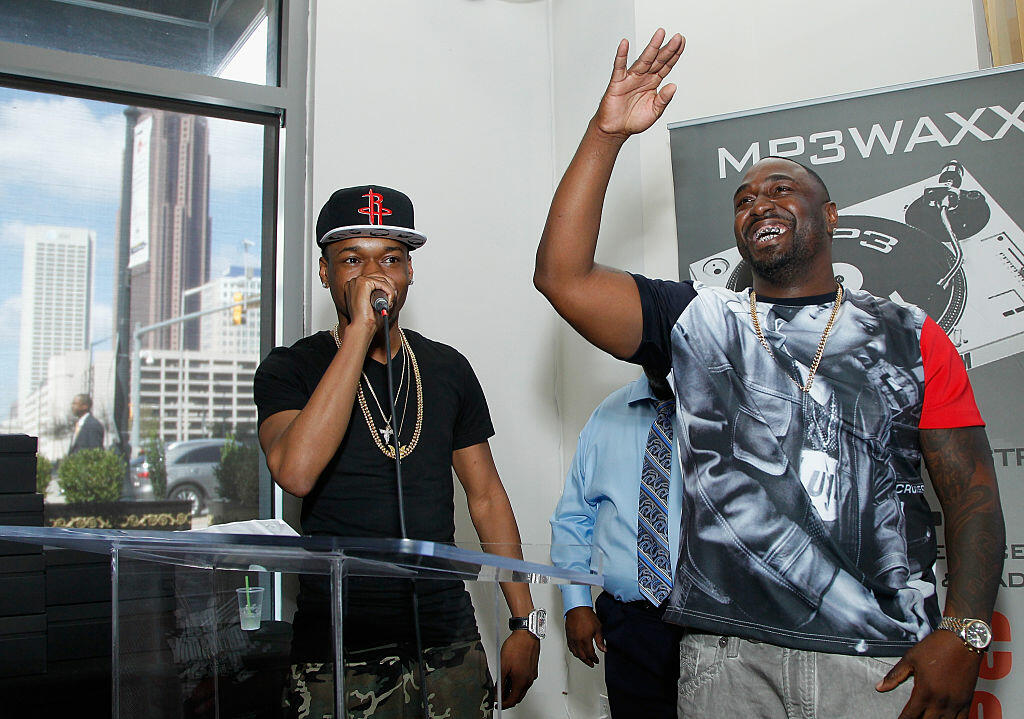 Hurricane Chris is under arrest in Shreveport, on murder charges.

Investigators disputed his claim that he shot a man in self-defense and charged Chris with second-degree murder and illegal possession of stolen things.

Early Friday morning at a Texaco Chris told police that he had shot the victim after exiting the store because he thought the man was trying to break into his car.

Investigators secured video footage of the altercation, which "showed that Dooley did not act in self-defense," and it was possible that the car that Chris had driven to the gas station did not actually belong to him as it was reported stolen in Texas.

It is believed that Chris fabricated the self-defense story, as the victim suffered multiple gunshots and died.