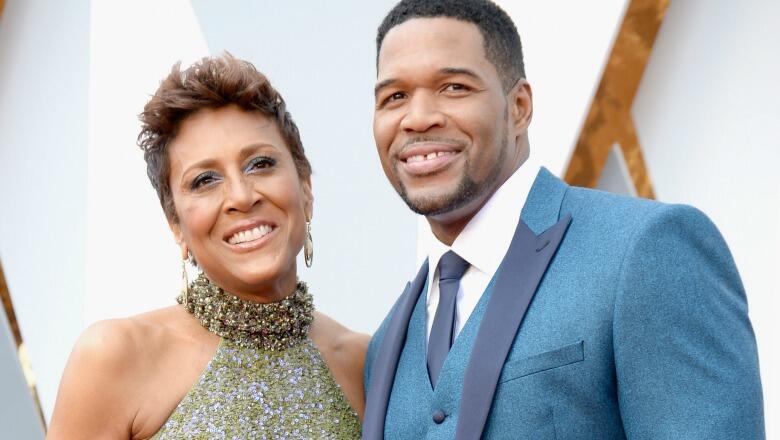 Michael Strahan said he felt he couldn’t “speak up and raise his voice” behind the scenes on “Live with Kelly”.

The “Good Morning America” host spoke out during a town hall with Bob Iger in front of all ABC and Disney employees.

Strahan fell out with co-host Kelly Ripa when he moved to “GMA” :

“Michael said that there were some very tense situations with executives who got argumentative and loud on the show, and he was very aware he couldn’t speak up or raise his voice as he was worried he would be seen as threatening.”

Strahan talked about the turmoil on the show and said he thought he was joining “Live” to be a partner — not a “sidekick.”

“I don’t hate(Kelly) her. I do respect her for what she can do at her job. I cannot say enough about how good she is at her job.”

The anti-racism symposium was called in the wake of George Floyd’s death and came just weeks before allegations of racism against ABC exec Barbara Fedida, who has been placed on administrative leave.