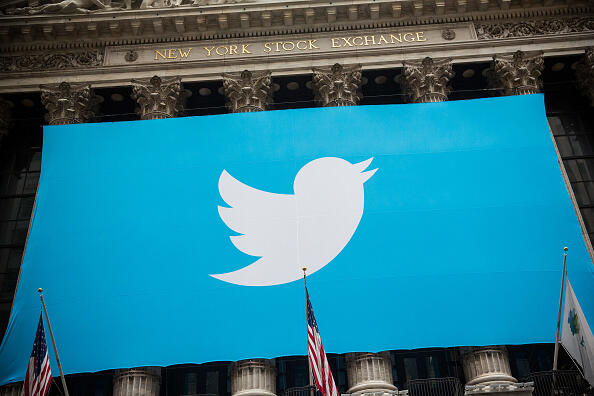 Trending the hashtag #AllBirthdaysMatter, the social platform was filled with tweets denouncing Trump for his response to the nationwide protests.

Messages even praised former President Barack Obama on Trump's birthday, with some declaring June 14 to be Obama Day. Others used the hashtag to honor the lives of the many Black men, women, and trans people who have died at the hands of the police.

The hashtag was an obvious spin on the phrase All Lives Matter the saying that has been wielded by critics of the Black Lives Matter movement.

The Trump administration has stripped more rights from the LGBTQ+ community, the Department of Health and Human Services announced it had decided on a rule that will reverse a policy that prevented health care providers from discriminating against transgender patients.

The Trump administration said it will enforce the nondiscrimination clause “by returning to the government’s interpretation of sex discrimination according to the plain meaning of the word 'sex' as male or female and as determined by biology.”