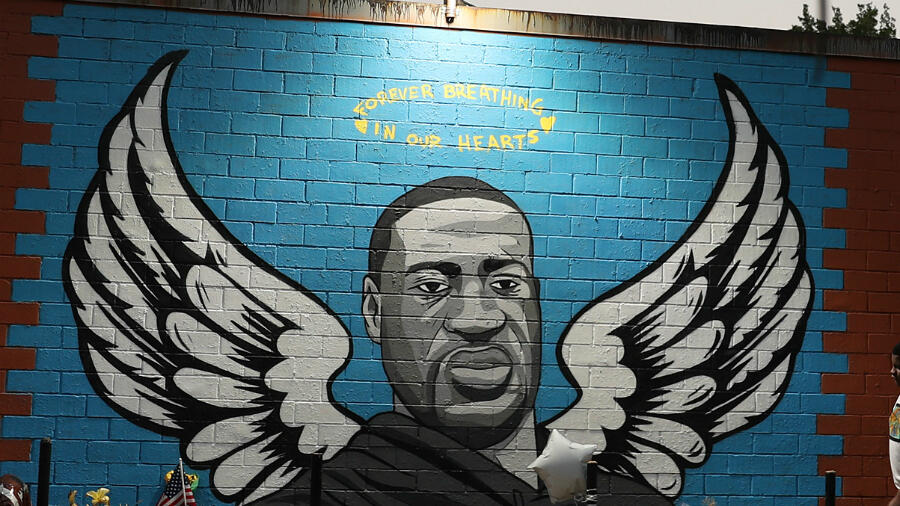 New details have been learned from a nightclub coworker about alleged history between Floyd and Derek Chauvin.

Not only did they know each other, but they had a history of friction. Floyd and Chauvin both worked security at a nightclub at the same time and coworker David Pinney said the two men had a history.

"They bumped heads," Pinney said. "It has a lot to do with Derek being extremely aggressive within the club with some of the patrons, which was an issue," Pinney explained.

The Floyd family believed what happened on May 25 was in part personal. Their lawyer has called for Chauvin to be charged with first-degree murder, "because we believe he knew who George Floyd was."

Maya Santamaria, the owner of the now protest-torched club, said she had been paying Chauvin, when he was off-duty, to sit in his squad car outside El Nuevo Rodeo for 17 years. She said they both worked on Tuesday nights, when the club had a popular weekly dance competition.