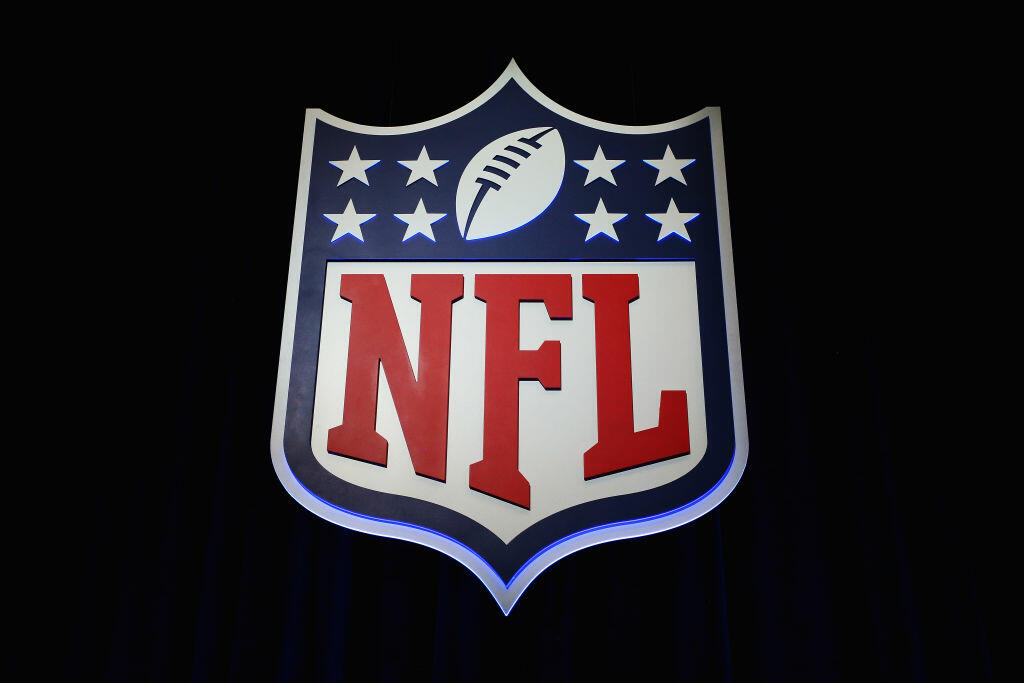 Patrick Mahomes and Tyrann Mathieu joined other NFL stars in a plea to the league to take a stronger stance against police brutality and racial injustice.

The players made direct requests to the league to condemning racism and believing black lives matter.

“admit wrong in silencing our players from peacefully protesting.”