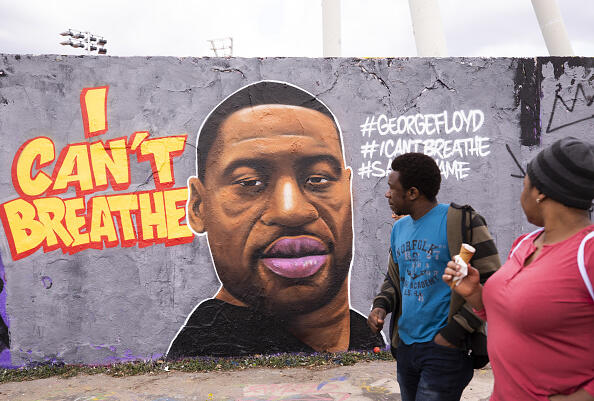 George Floyd died from a combination of preexisting health conditions exacerbated by being held down, not from strangulation or asphyxiation.

Preliminary findings conducted by the Hennepin County Medical Examiner found “no physical findings that support a diagnosis of traumatic asphyxiation or strangulation. Mr. Floyd had underlying health conditions including coronary artery disease and hypertensive heart disease,” said the complaint from the Hennepin County Attorney. “The combined effects of Mr. Floyd being restrained by police, his underlying health conditions and any potential intoxicants in his system likely contributed to his death.”

The Minneapolis police officer was charged with third-degree murder and manslaughter.

“Police are trained that this type of restraint with a subject in a prone position is inherently dangerous,” the complaint said.