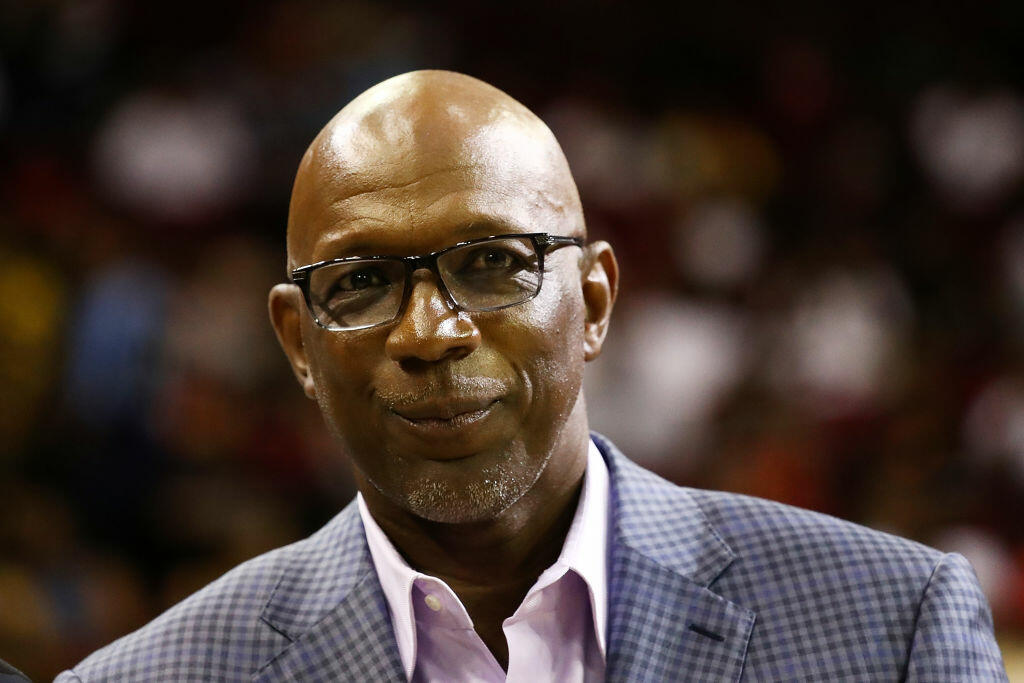 Jordan said that he was “offended” when he was compared to Drexler.

"I'm not saying he wasn't a threat. But me being compared to him, I took offense to that,” Jordan said.

Drexler, one of the best shooting guards in the NBA during that era, fired back at Jordan.

“That’s Michael’s documentary so obviously it’s going to be from his perspective,” Drexler said. “Everybody is entitled to their own opinion. A lot of times guys didn’t like each other from other teams, but as you get older, you’ve got to get beyond all of that and show some love and some respect for the people you played with and against. This is a team game, it’s not one guy. You can have 50 points and 40 rebounds, but if you lose, are you less of a player than anybody on the other team? No, it’s a team game. So I hate when people act like it’s an individual competition. I didn’t take 35 shots and get 20 free throws a night, so I wasn’t going to score 40 points a night.”

Drexler and the Trail Blazers fell to the Chicago Bulls in the 1992 NBA Finals, however, Drexler ended up winning a championship with the Houston Rockets in 1995.