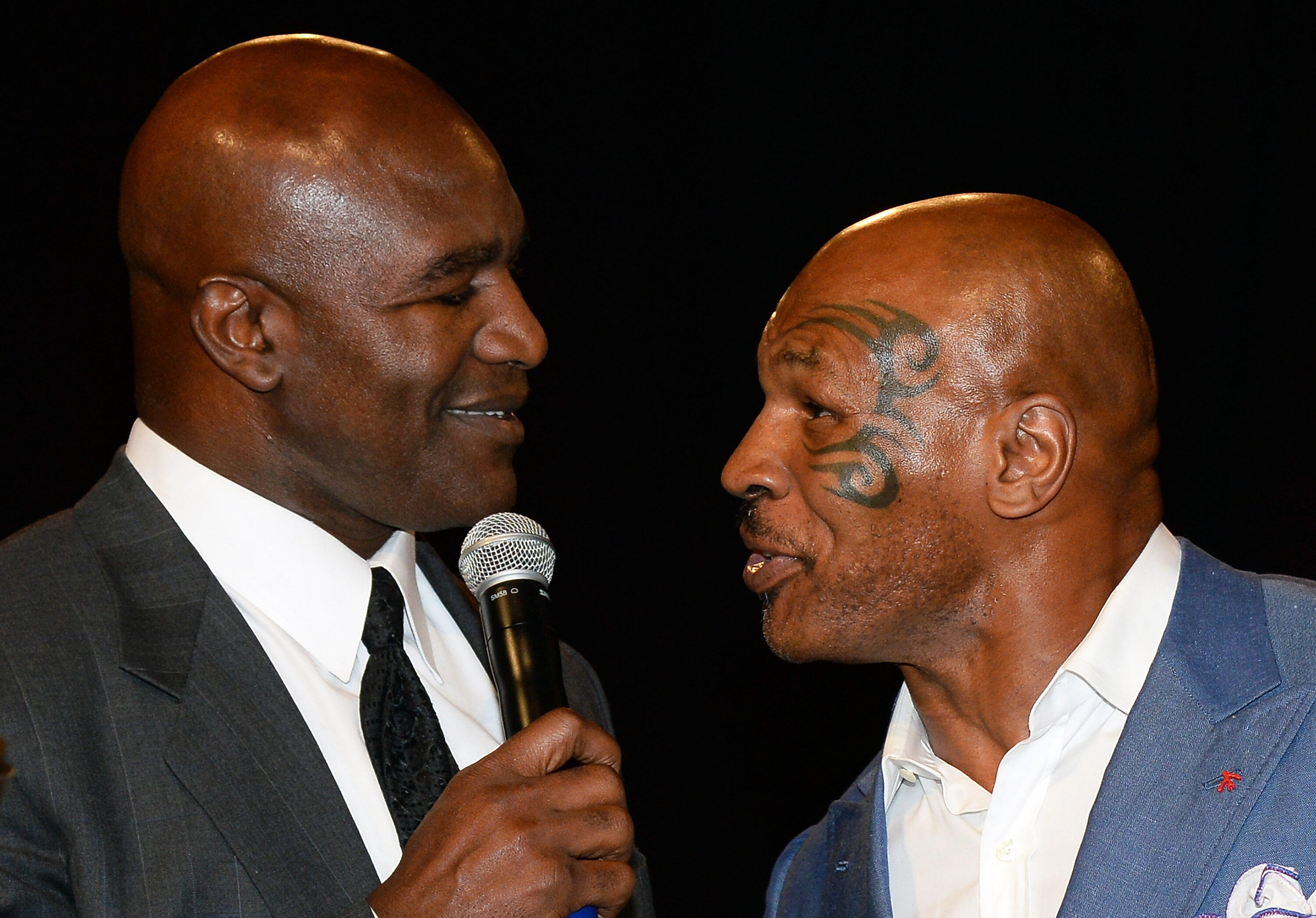 The 53-year-old hasn’t fought in 15 years, but recent workouts showing Iron Mike training with the power and speed has renewed interest in what Tyson might be able to do now.

Tyson concluded one of those videos by saying “I’m back.”

Tyson said during an interview with rapper TI he might lace up the gloves for a good cause. BKFC trying to bait Tyson by sweetening their eight-figure offer to Tyson with charitable donations.

There have been at least four offers from fighters looking to challenge Tyson. Evander Holyfield, said he’d like to get a piece of the fighter. The 57-year-old Holyfield said Tyson would have to ask for that fight because otherwise it may look like he’s bullying Mike, who’s 0-2 against him.